A man walks to a shed on a summer evening. It’s a grey night. A geometrical patch of artichoke green moves between the hedges and trees. Someone once told you it rains diamonds on Neptune.

Towards Civil Dusk is an experimental documentary film on the topic of amateur astronomical observations. Amateur astronomy is a world of stark contradictions. It’s both highly technological and very DIY. It combines advanced scientific knowledge with a direct, romantic appreciation of celestial bodies. It’s a solitary endeavor that nevertheless gives rise to large communities of like-minded souls.

Short filmic observations of public observatories are combined with a soundtrack, a voice, and telescope footage, shot in circumstances not ideal for viewing celestial objects.  A story unfolds.

Towards Civil Dusk was first aired on 27 June 2020, live from the roof of Extra City Kunsthal, Antwerpen. The roof became a public observatory for one evening. On the exhibition space’s roof amateur-astronomers set up a telescope. The instrument came equipped with a camera and streamed its footage in real-time.

Towards Civil Dusk was on view as part of the Uncertainty Festival, 3-6 December 2020, FoMu, Antwerp.

Towards Civil Dusk is part of Documenting Objects, a research project at KASK & CONSERVATORIUM School of Arts Gent. 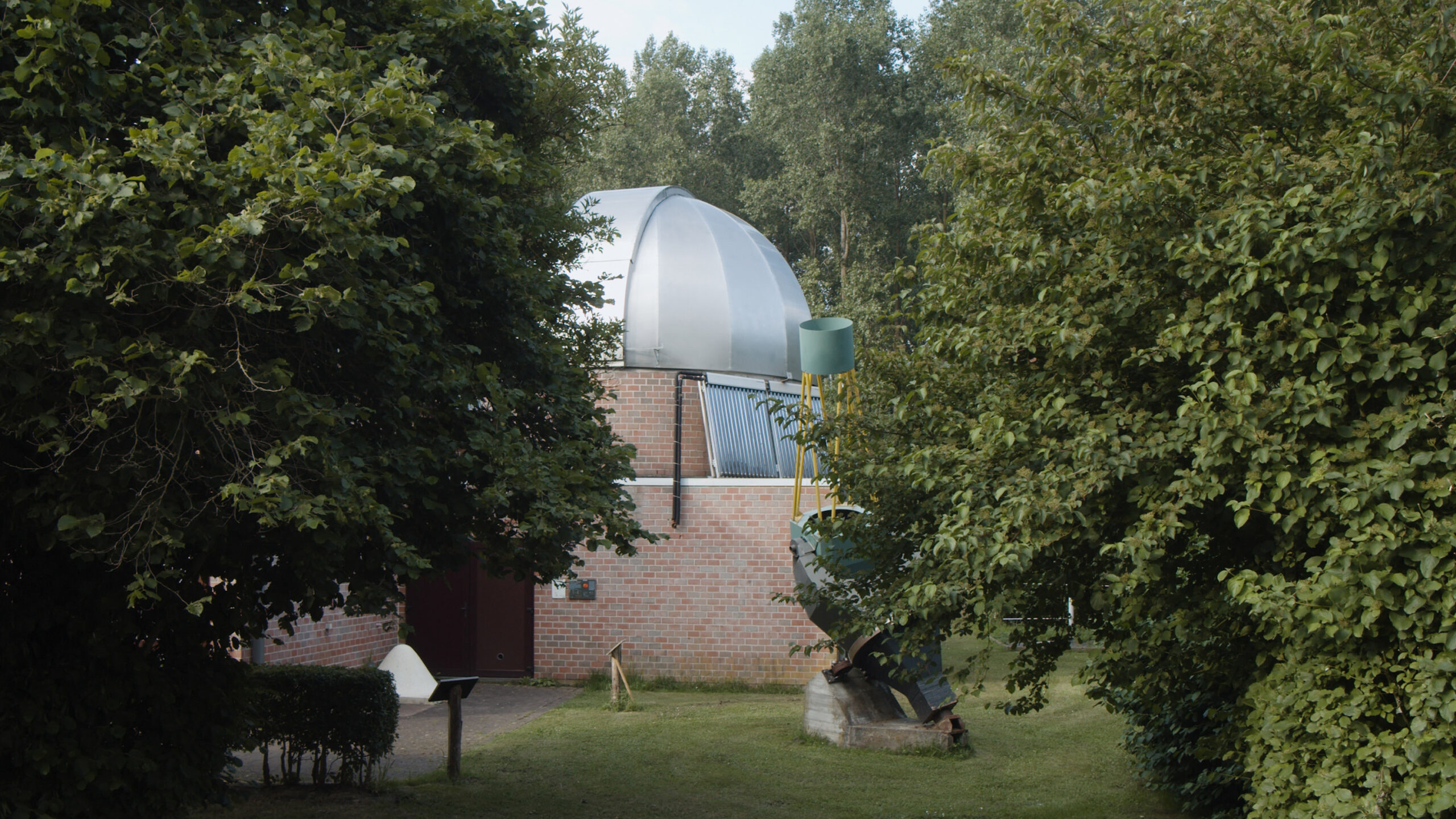 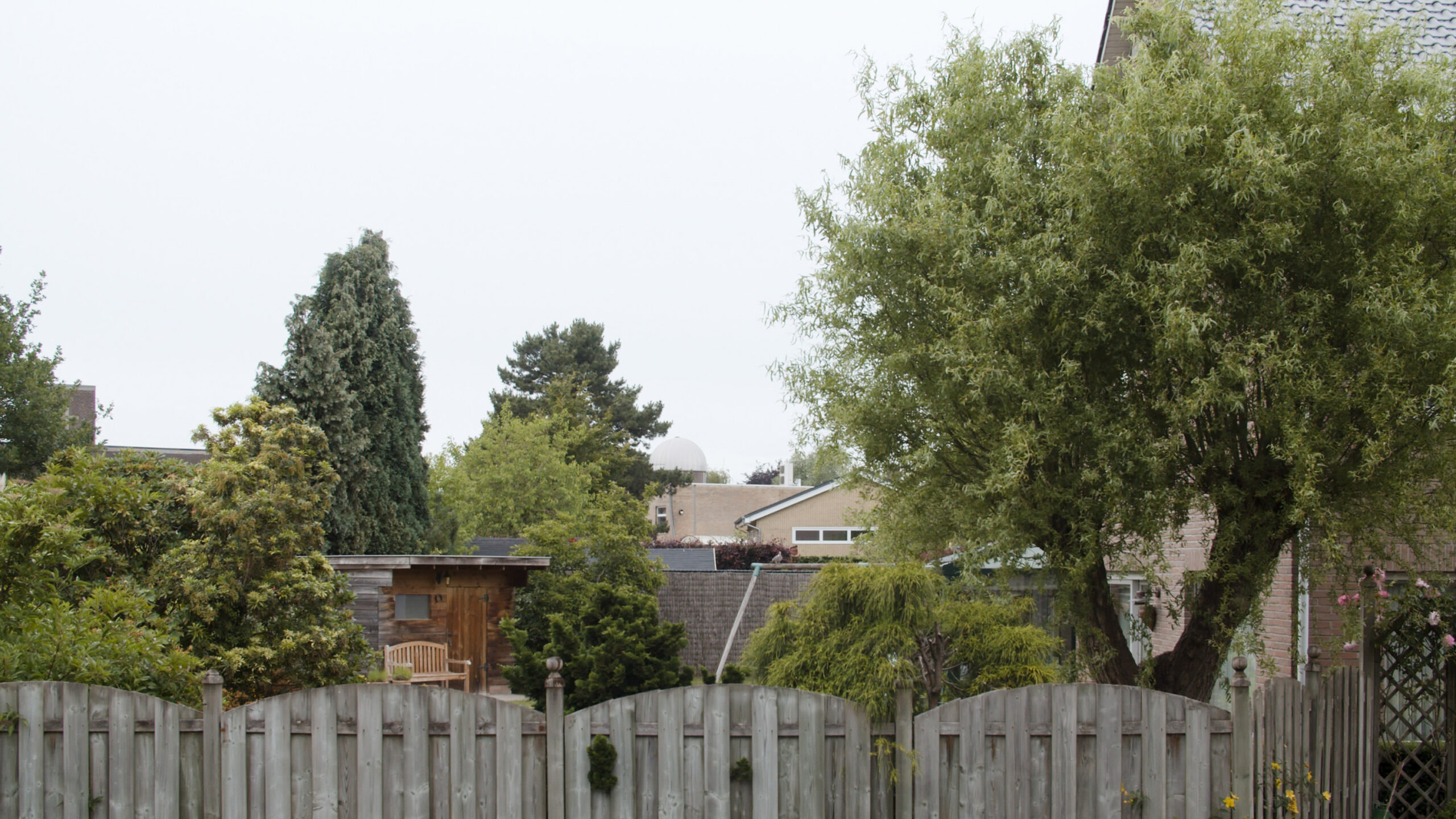 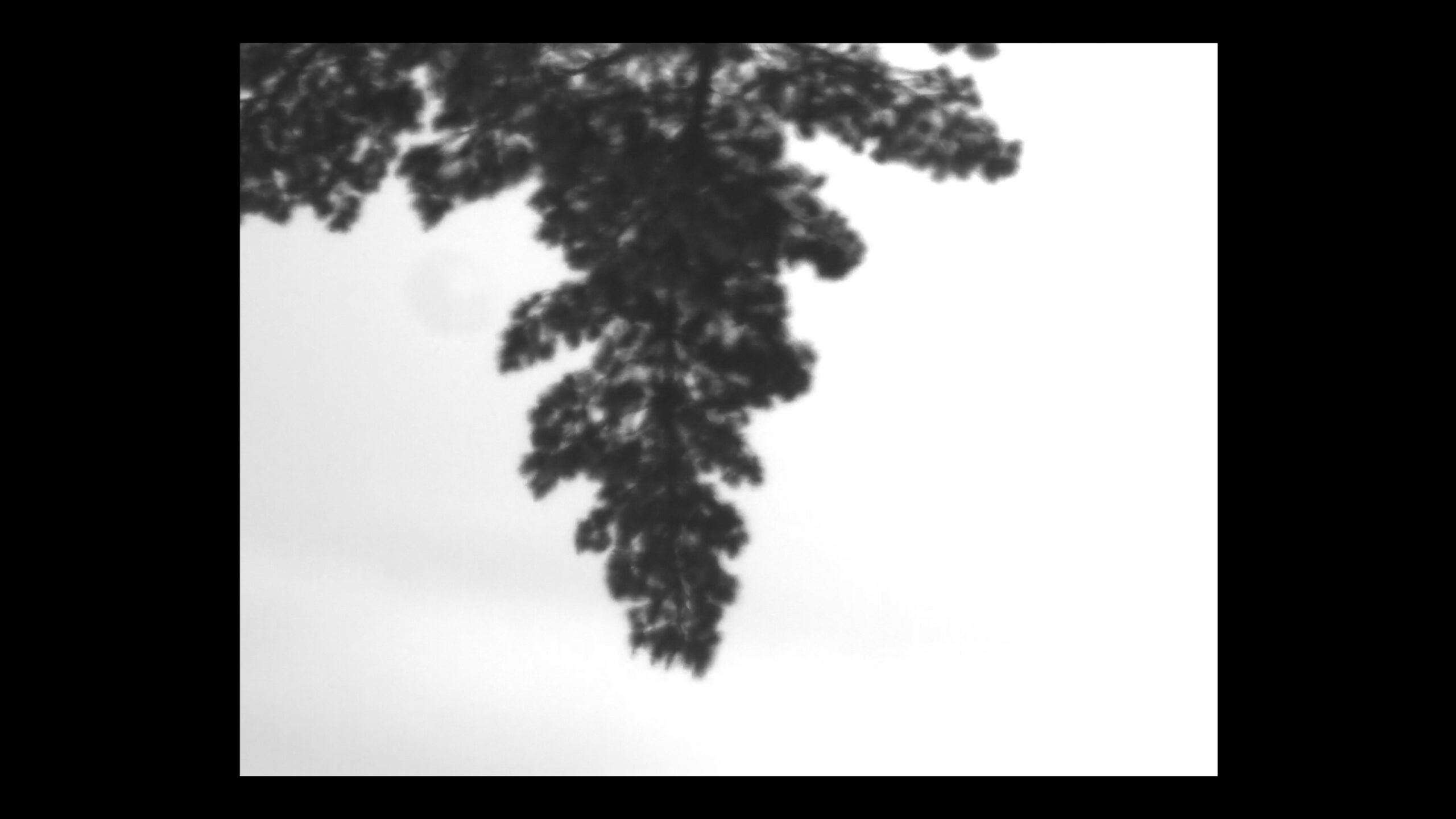 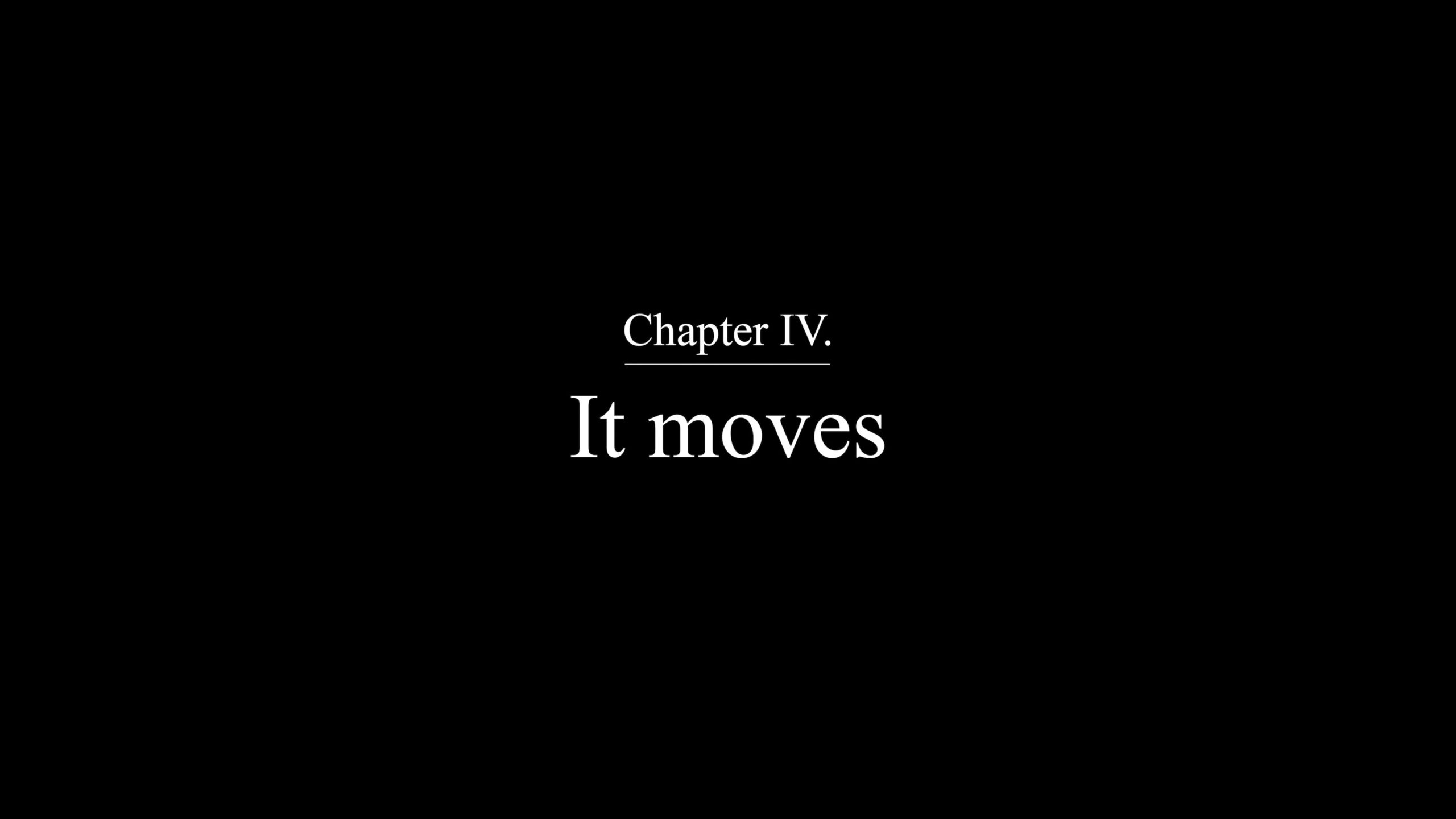 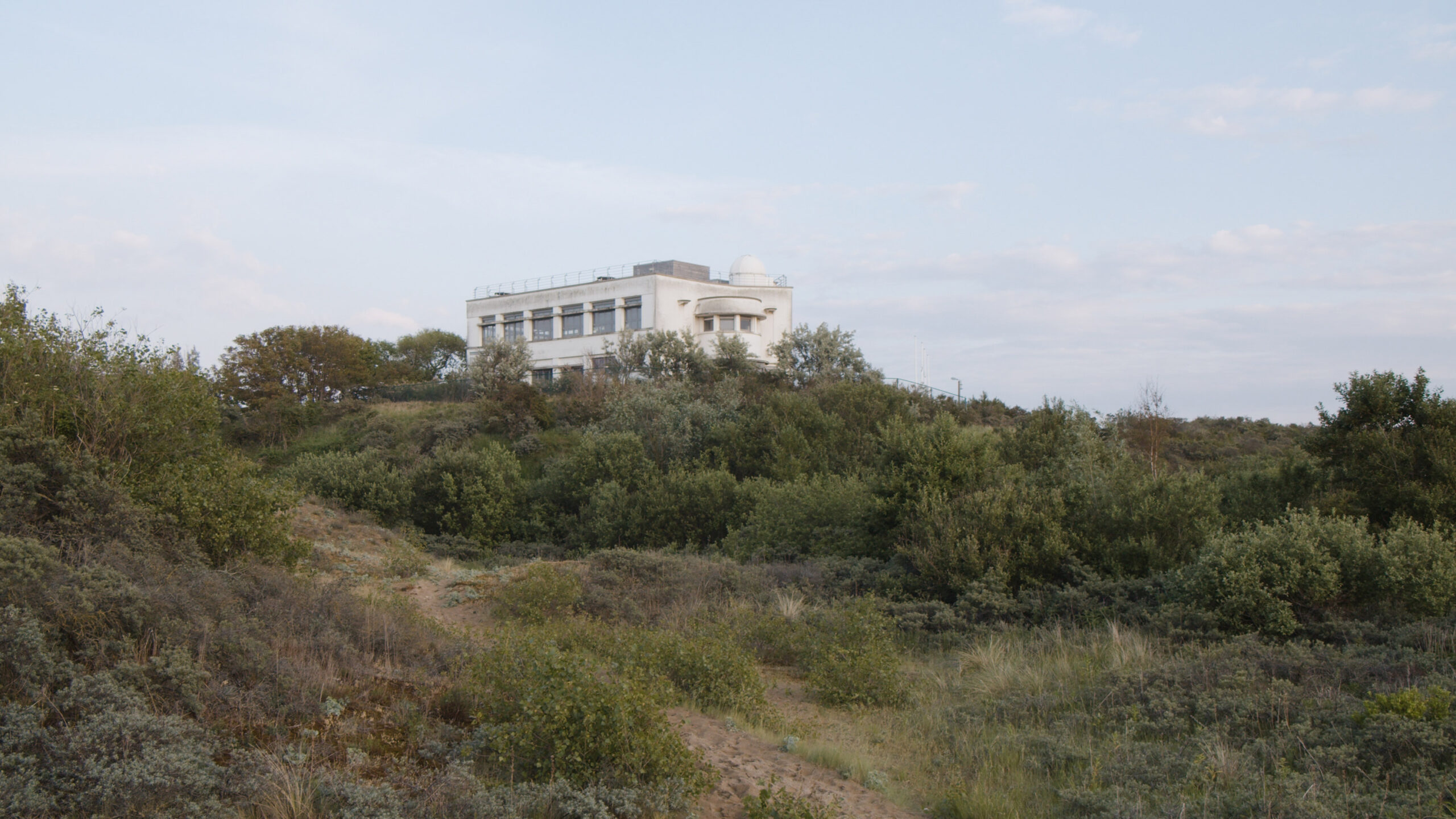 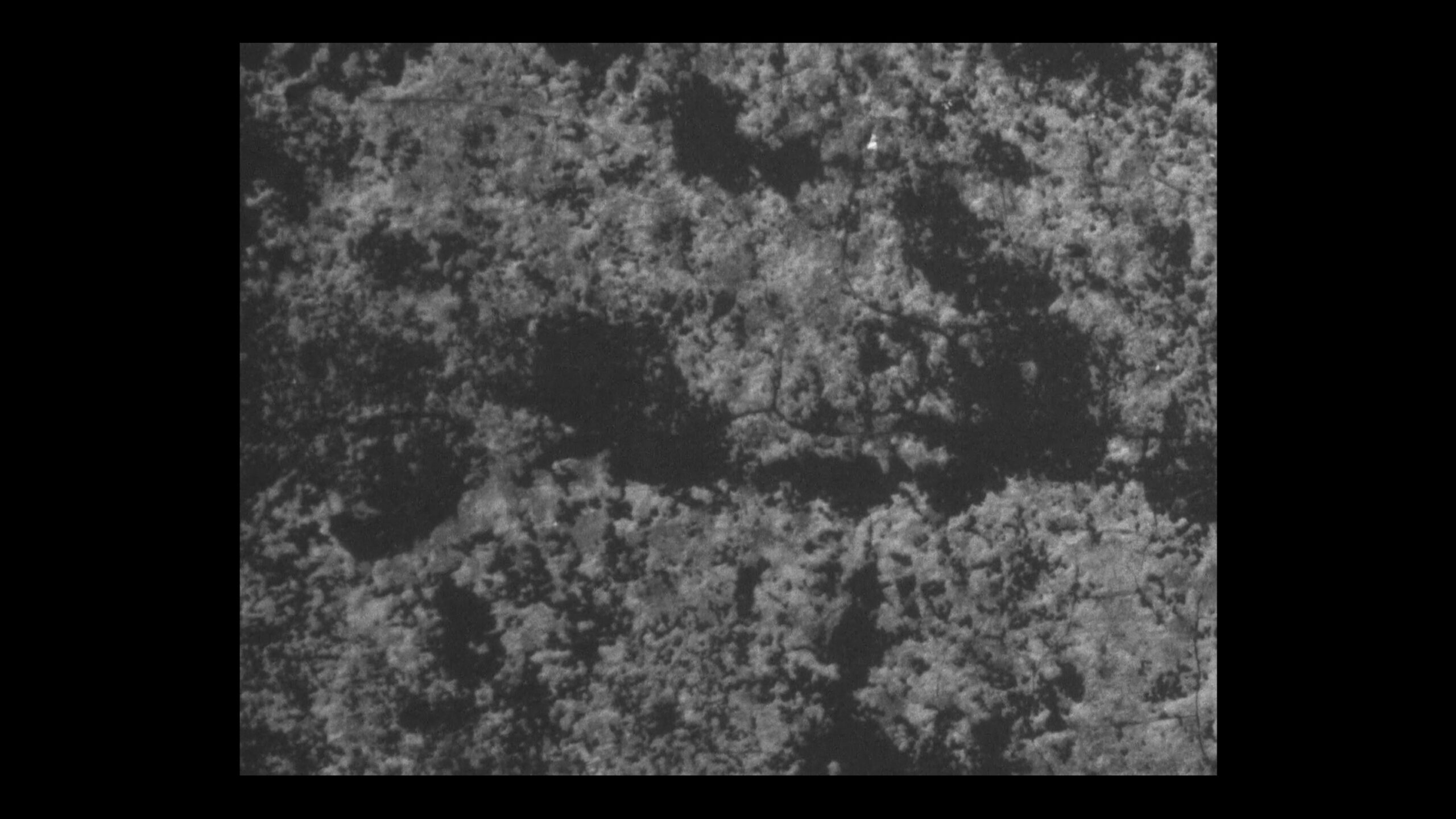 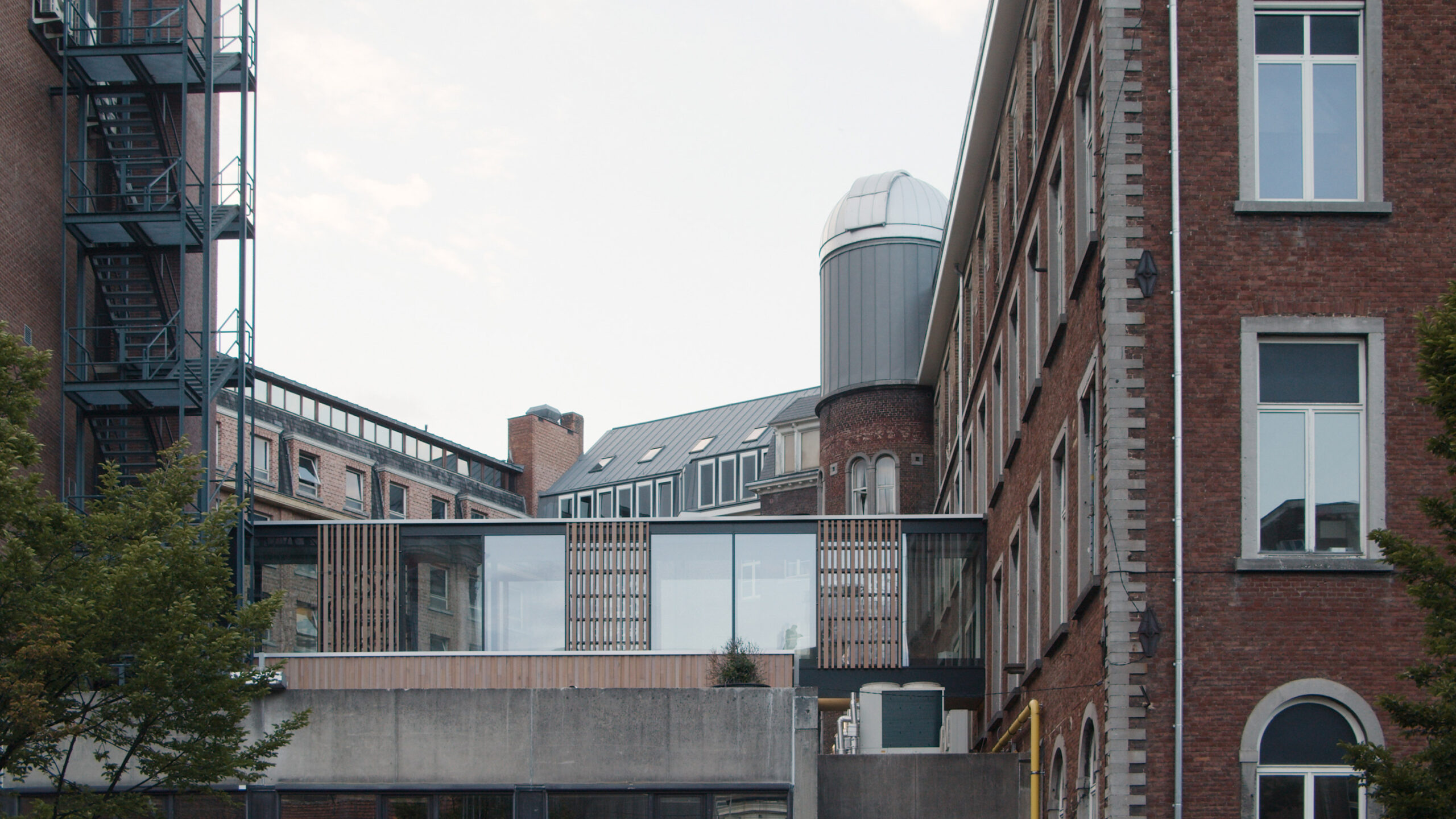 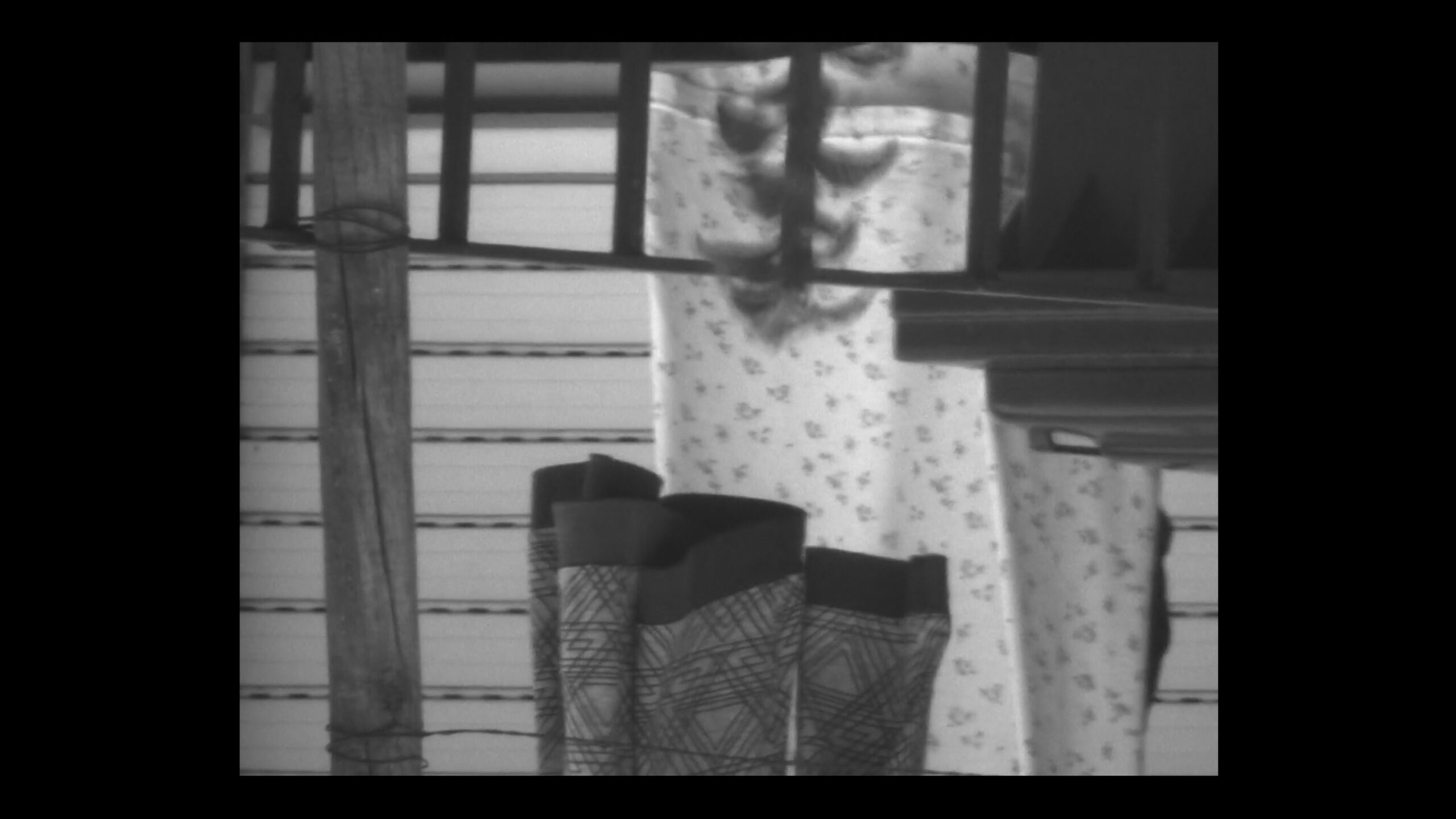 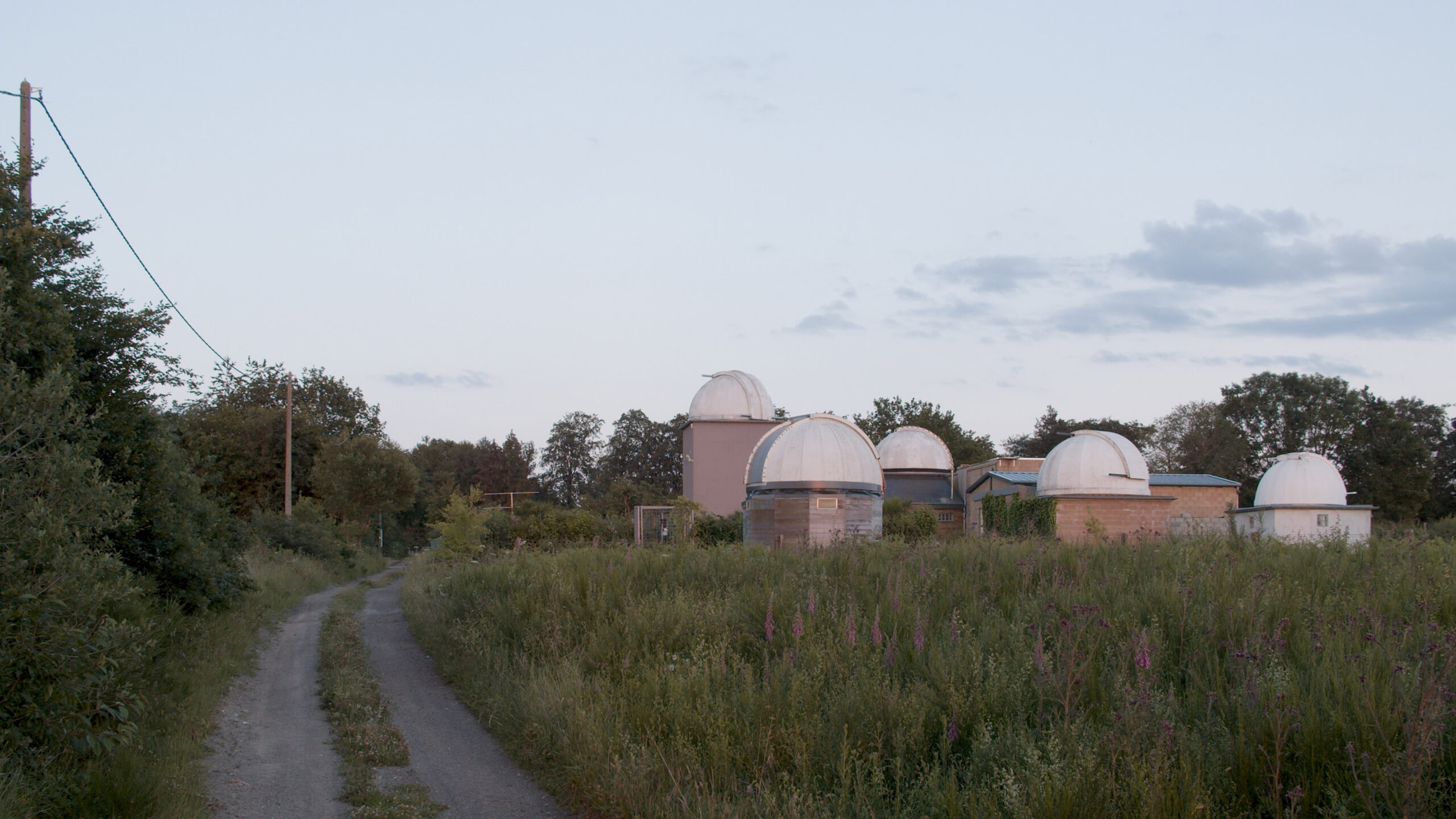 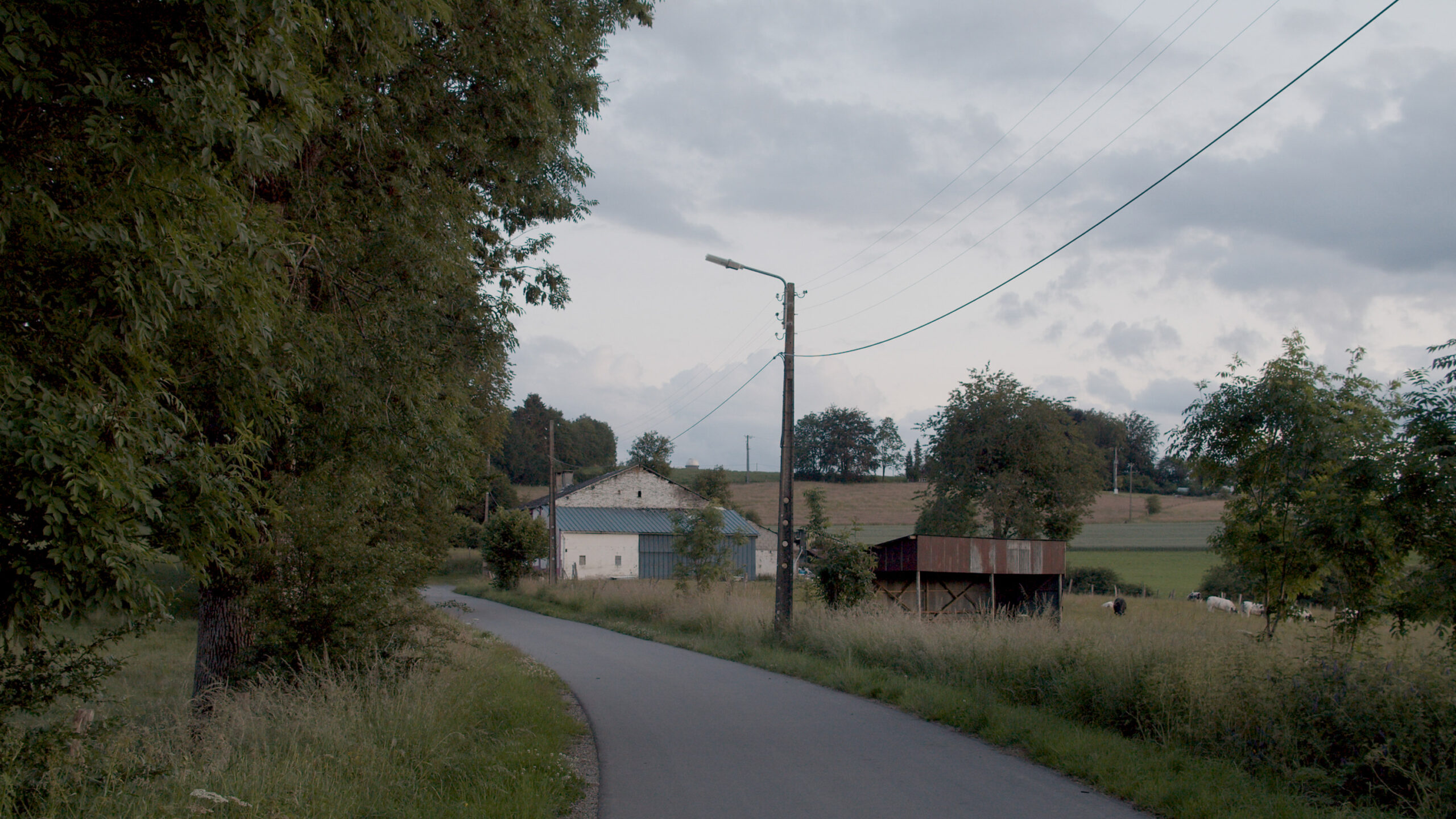 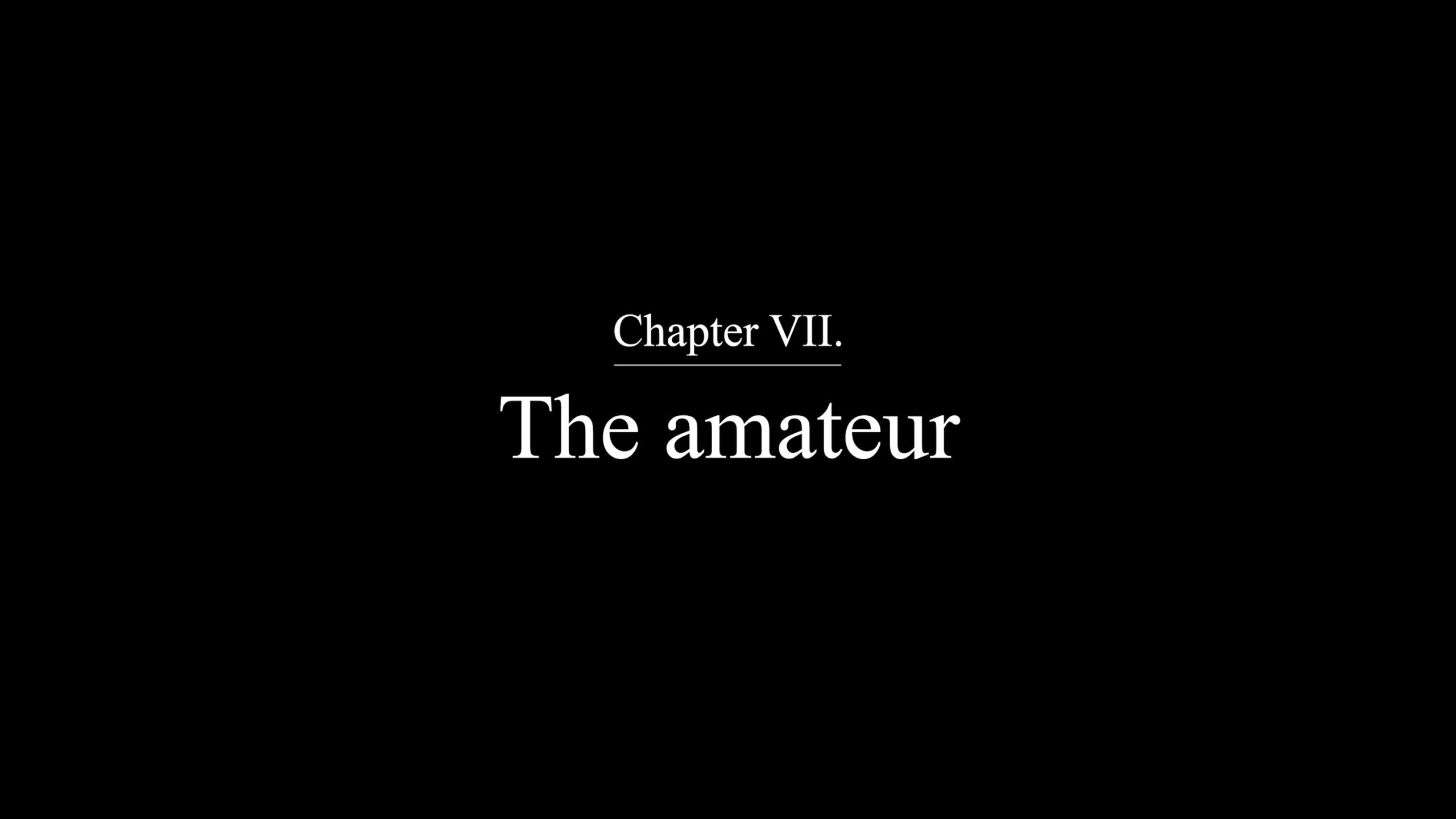 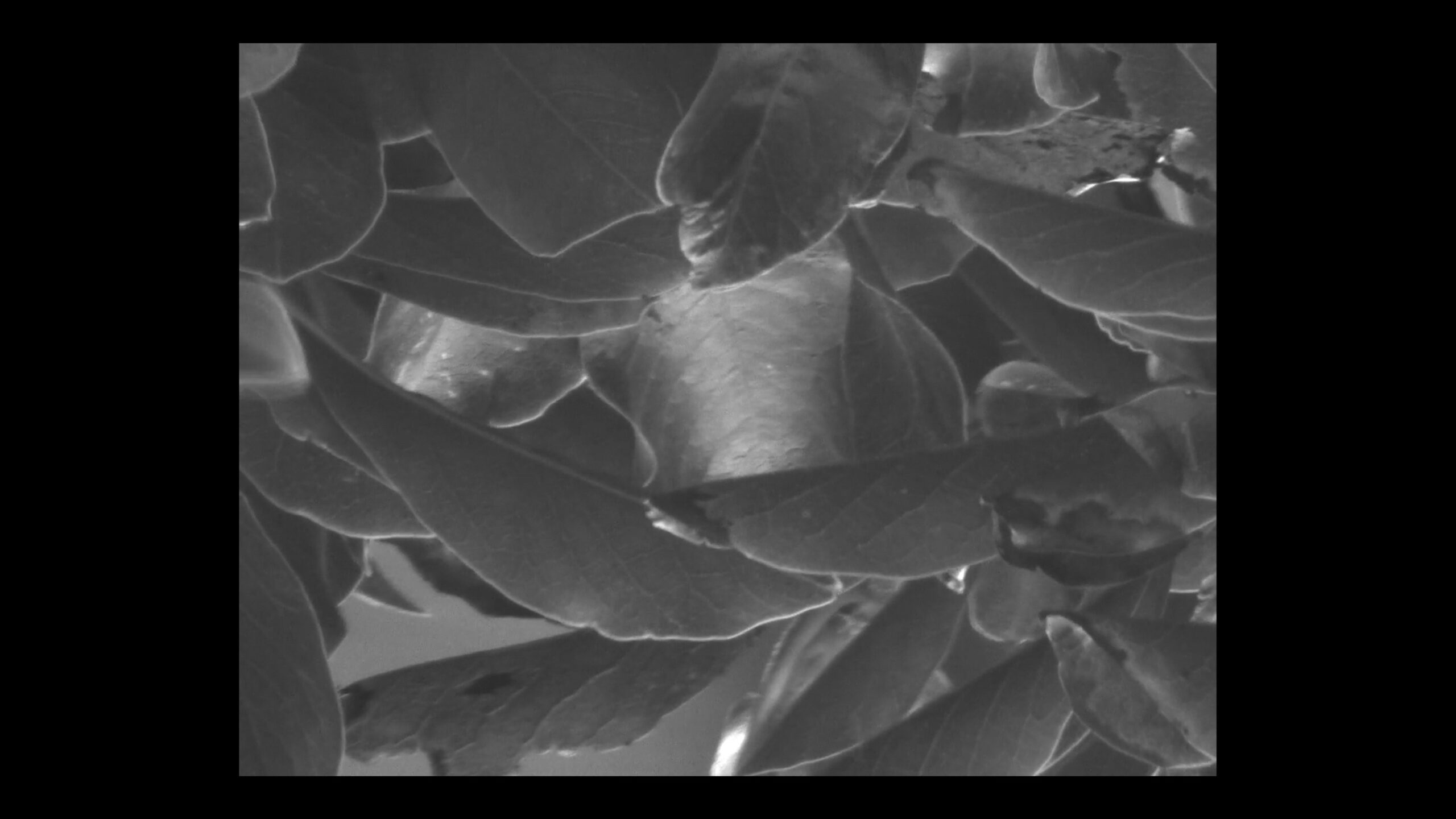 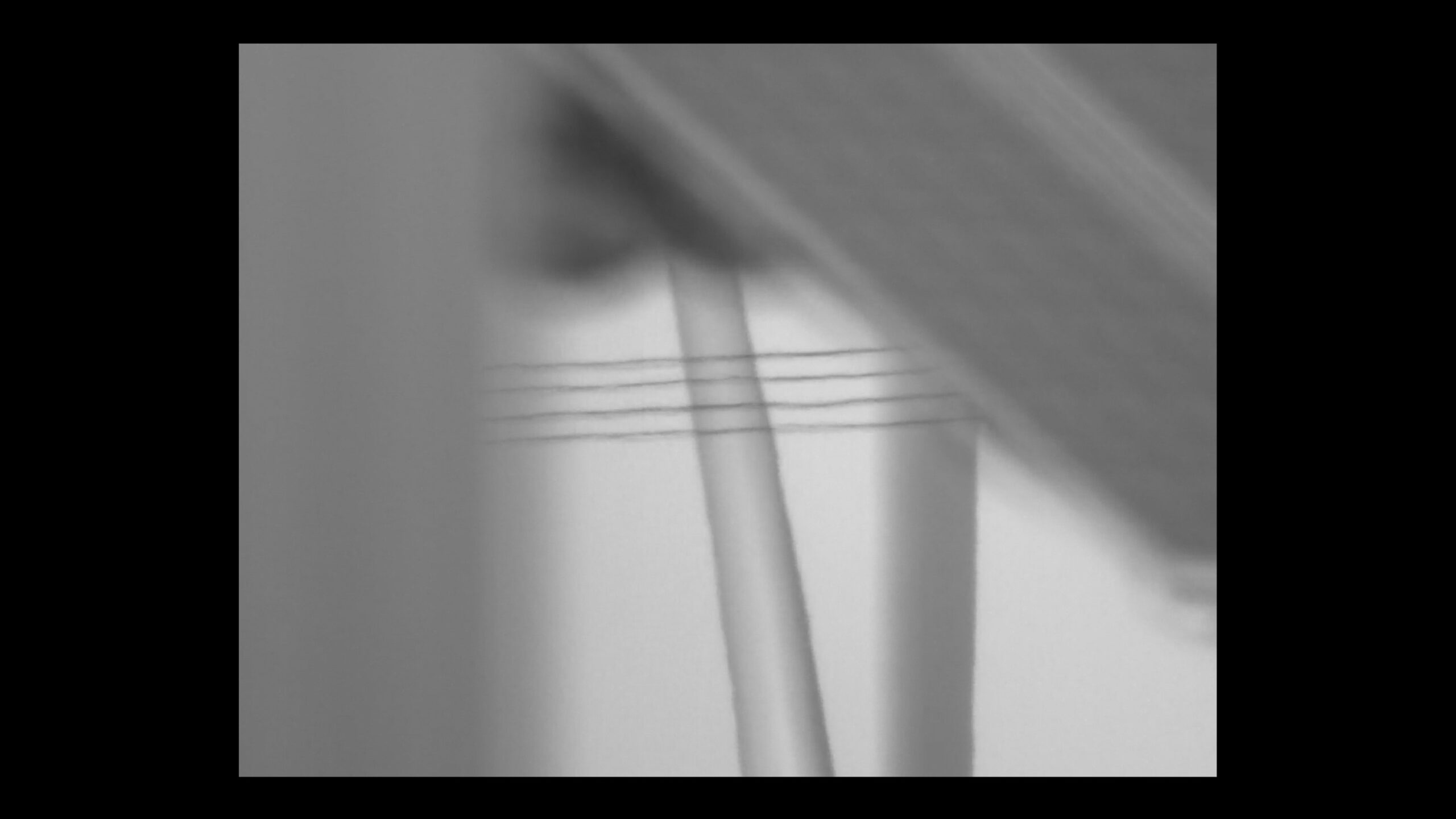 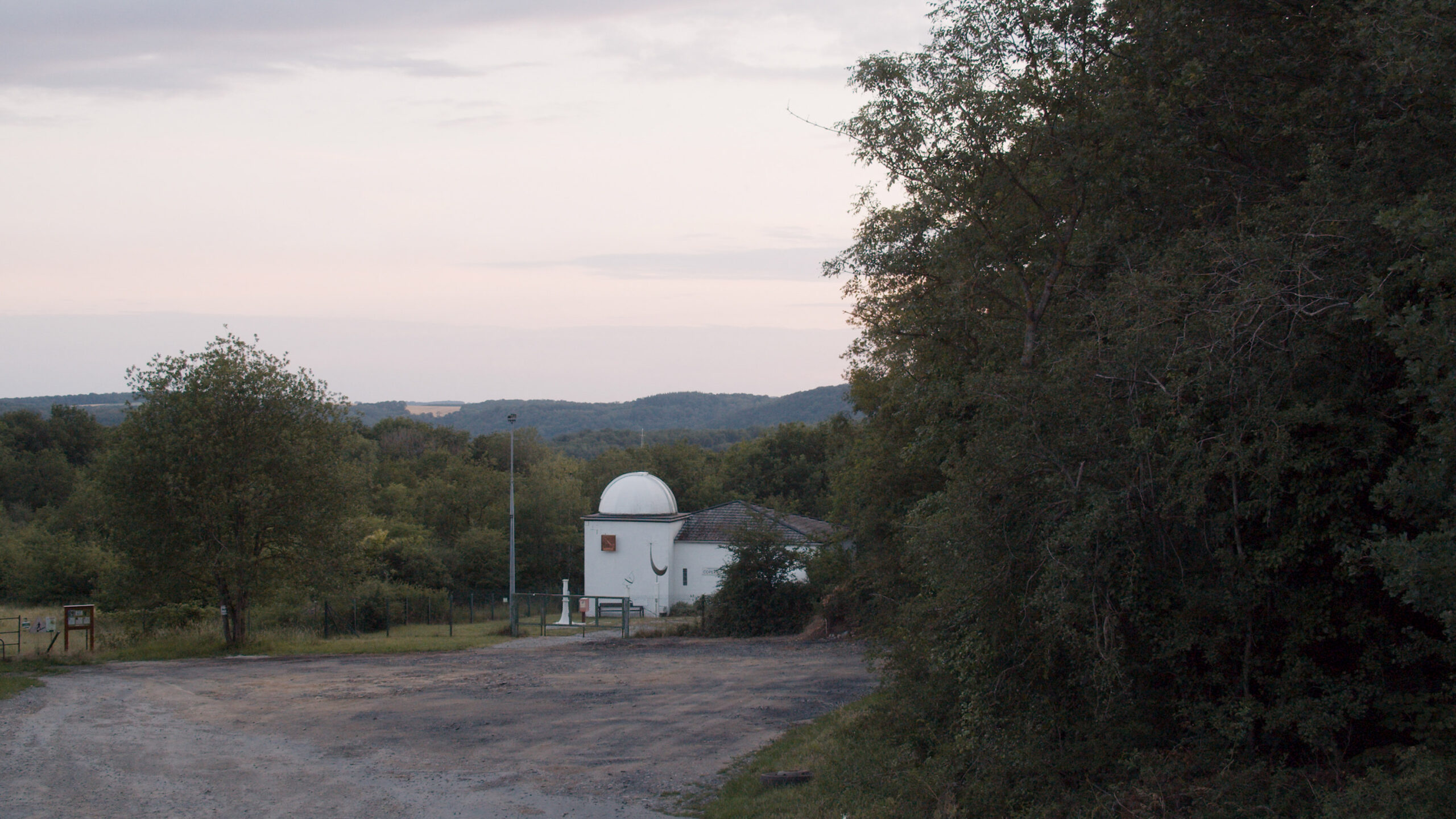 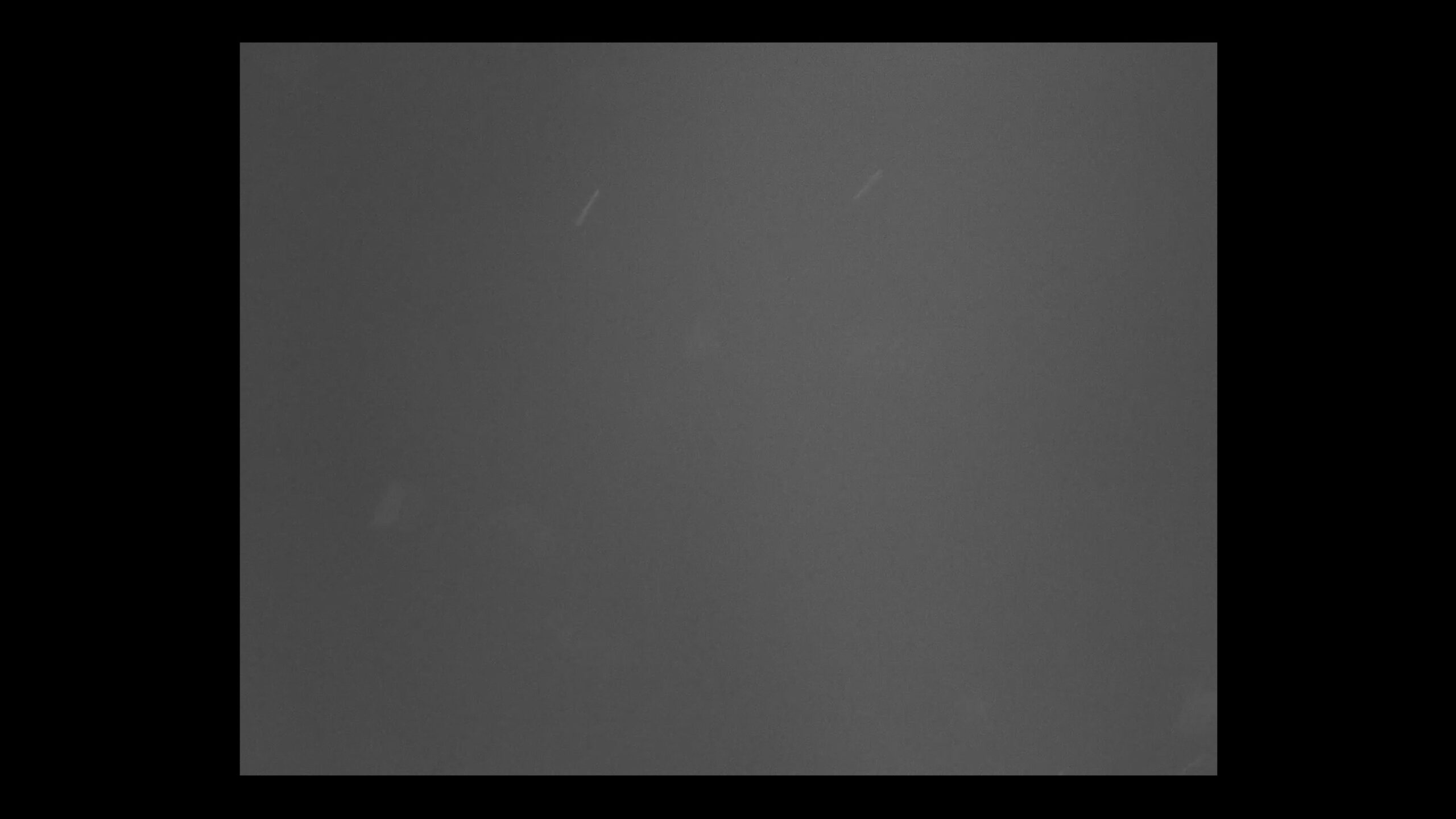 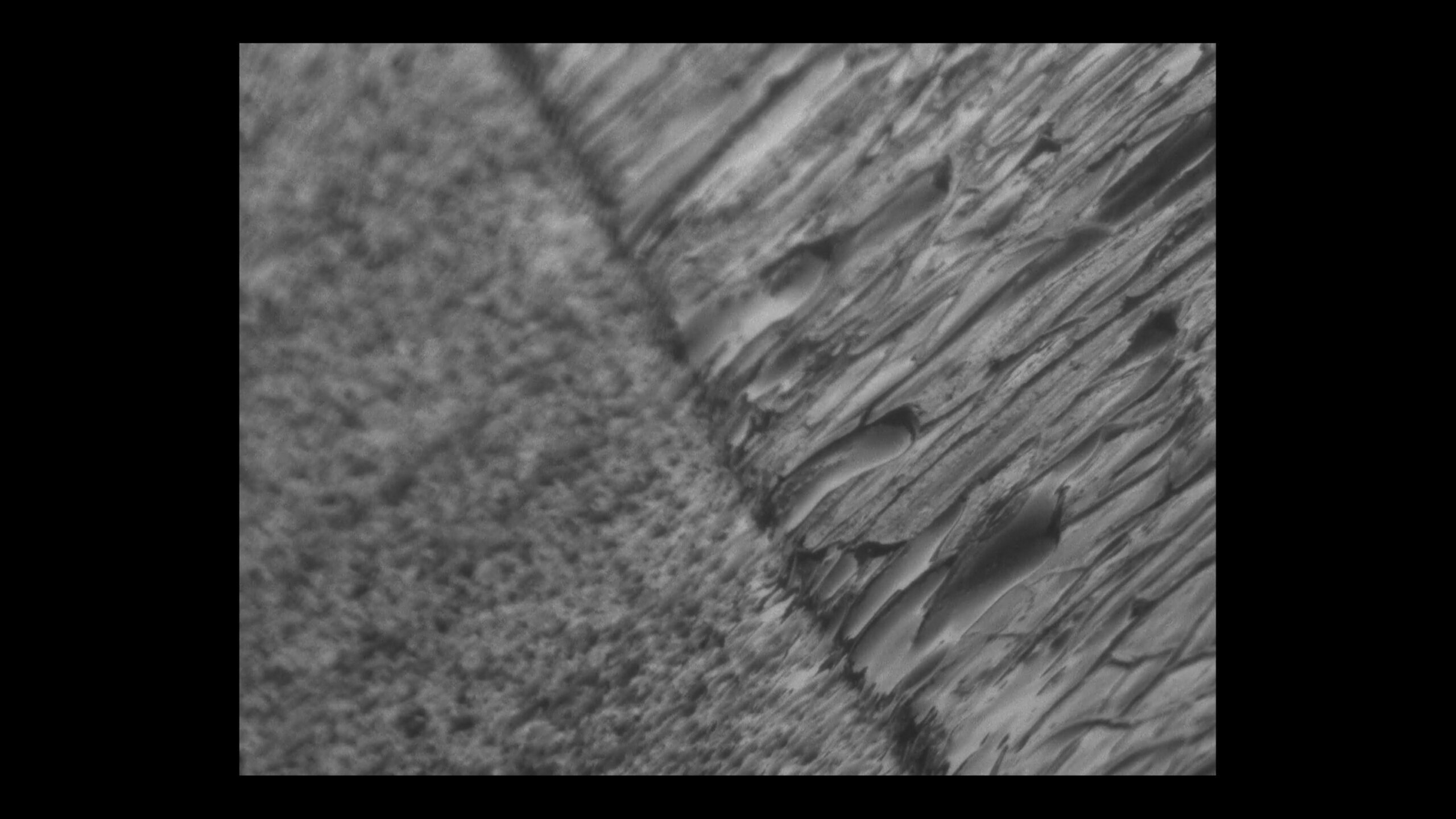 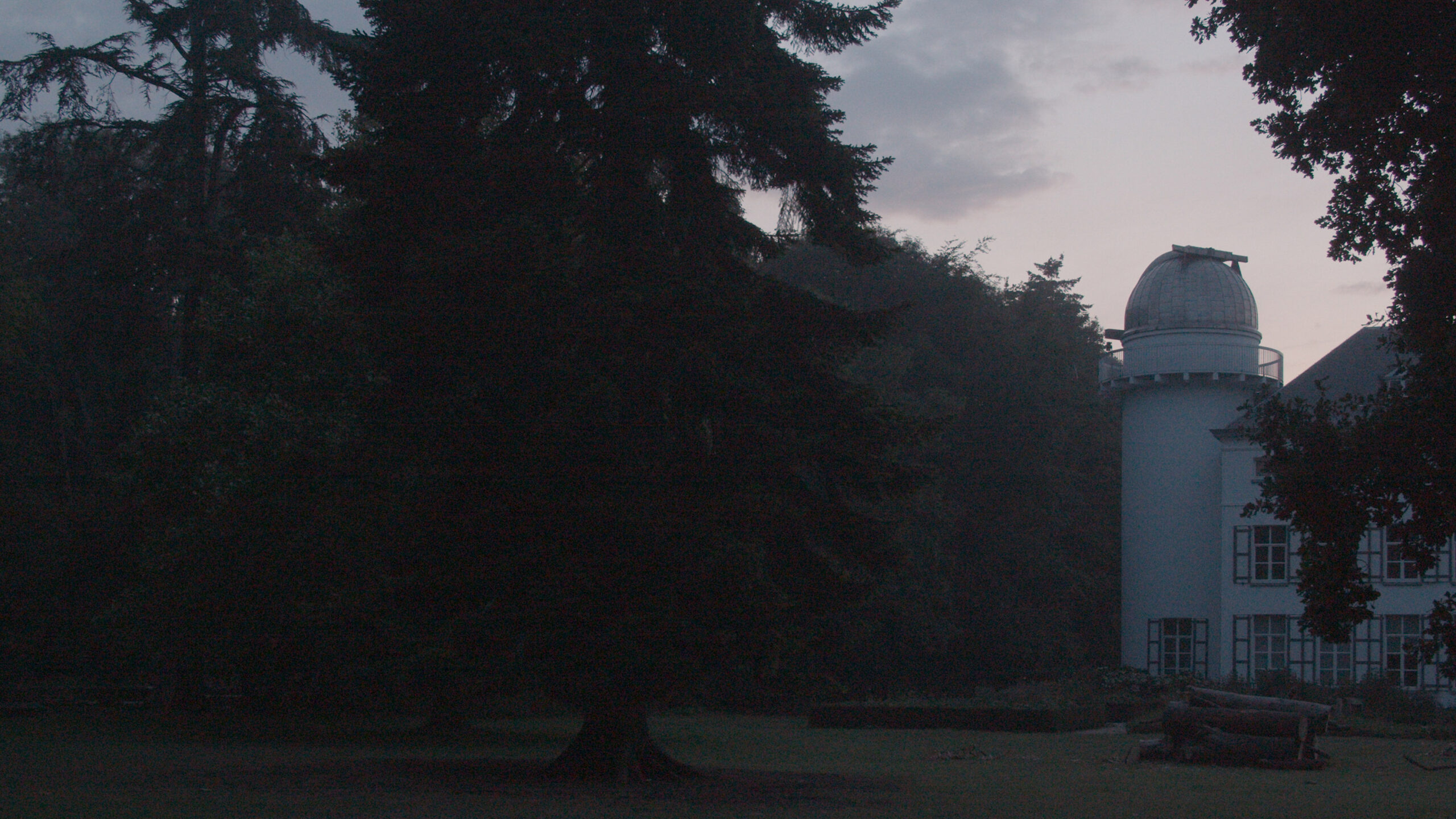 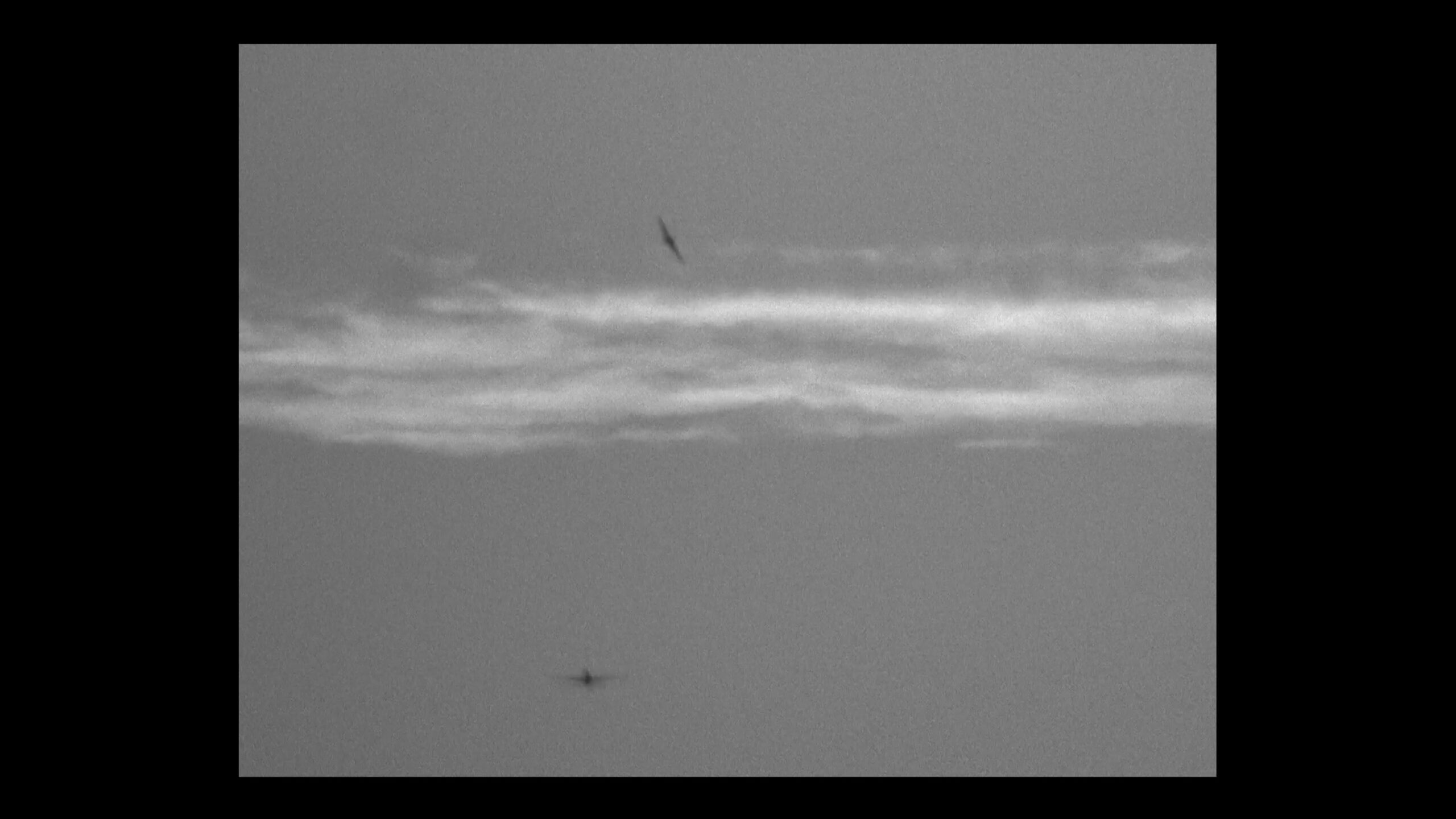 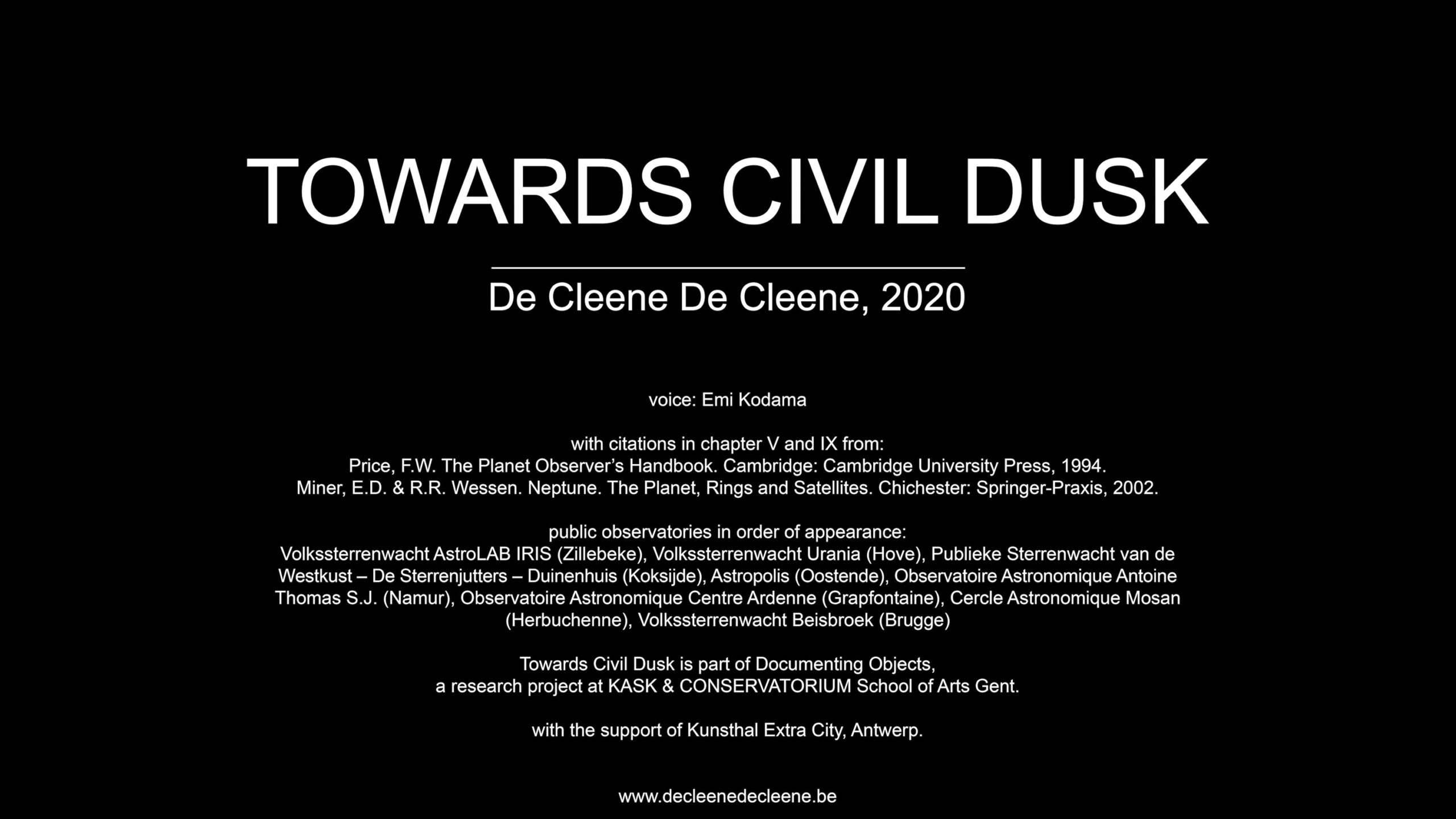 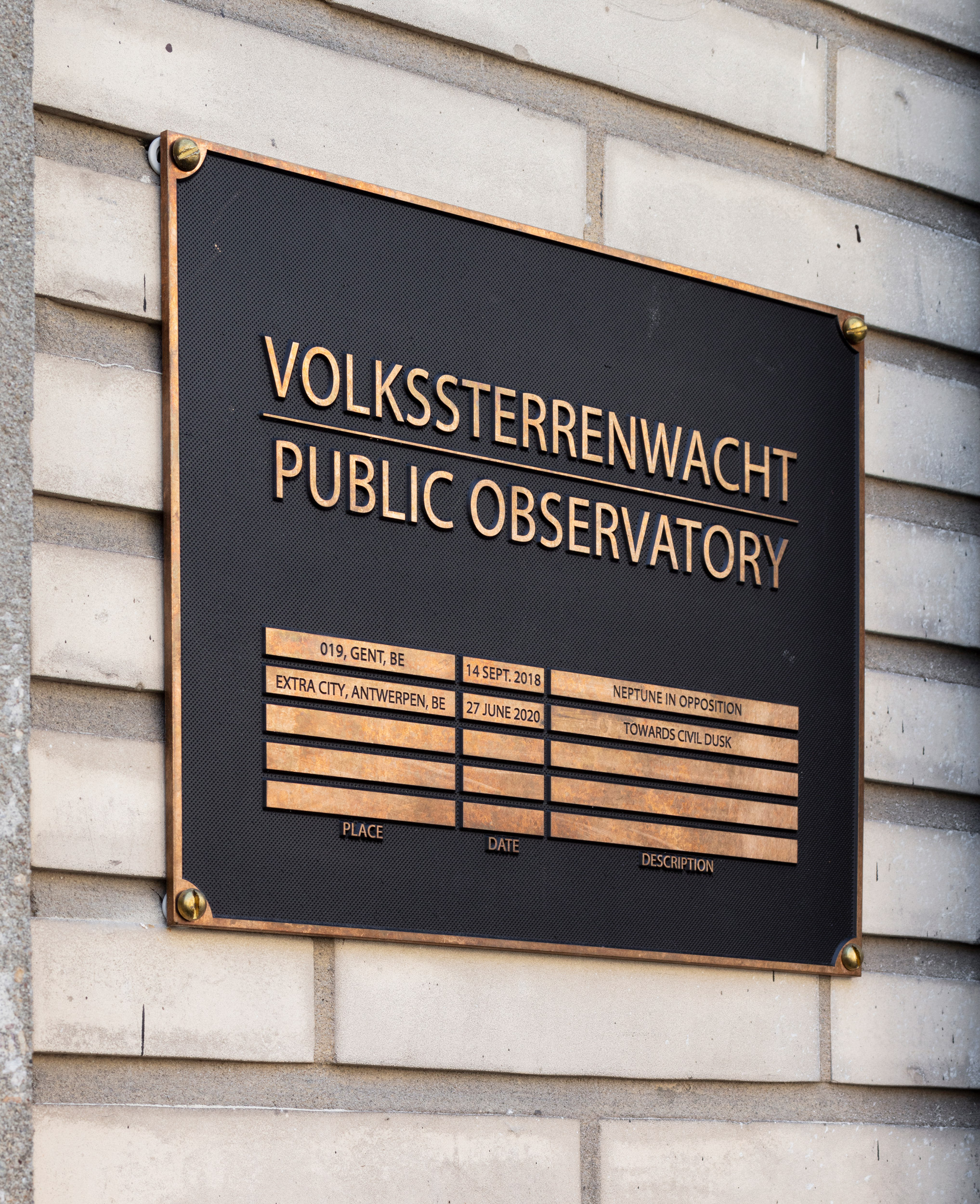