Debris is a collection of documentary videos concerning the reduction of hard surfaced open space in Flanders. The project was commissioned as part of a research project by Architecture Faculties at KU Leuven and HoGent – KASK, and supported by Vlaams Bouwmeester (BWMSTR Label) and VAi. Students and teachers researched types of hardened surfaces, made an inventory, sketched the (ecological, visual…) consequences of buildings, parking lots, streets in disuse and the benefits of demolishing or reducing them.

The documentary videos in Debris were the result of a further investigation of four hardened surfaces. By means of a visual, historical and discursive analysis, and based on interviews with locals and passers-by, the particularities of these buildings and landscapes were held against the broader arguments, statements and hypotheses of the research project. Debris describes a decaying holiday home in the midst of a forest, a greenhouse in an apparent state of disuse at the fringe of a nature reserve, a hangar, and an eighteenth-century farm listed as a heritage site. 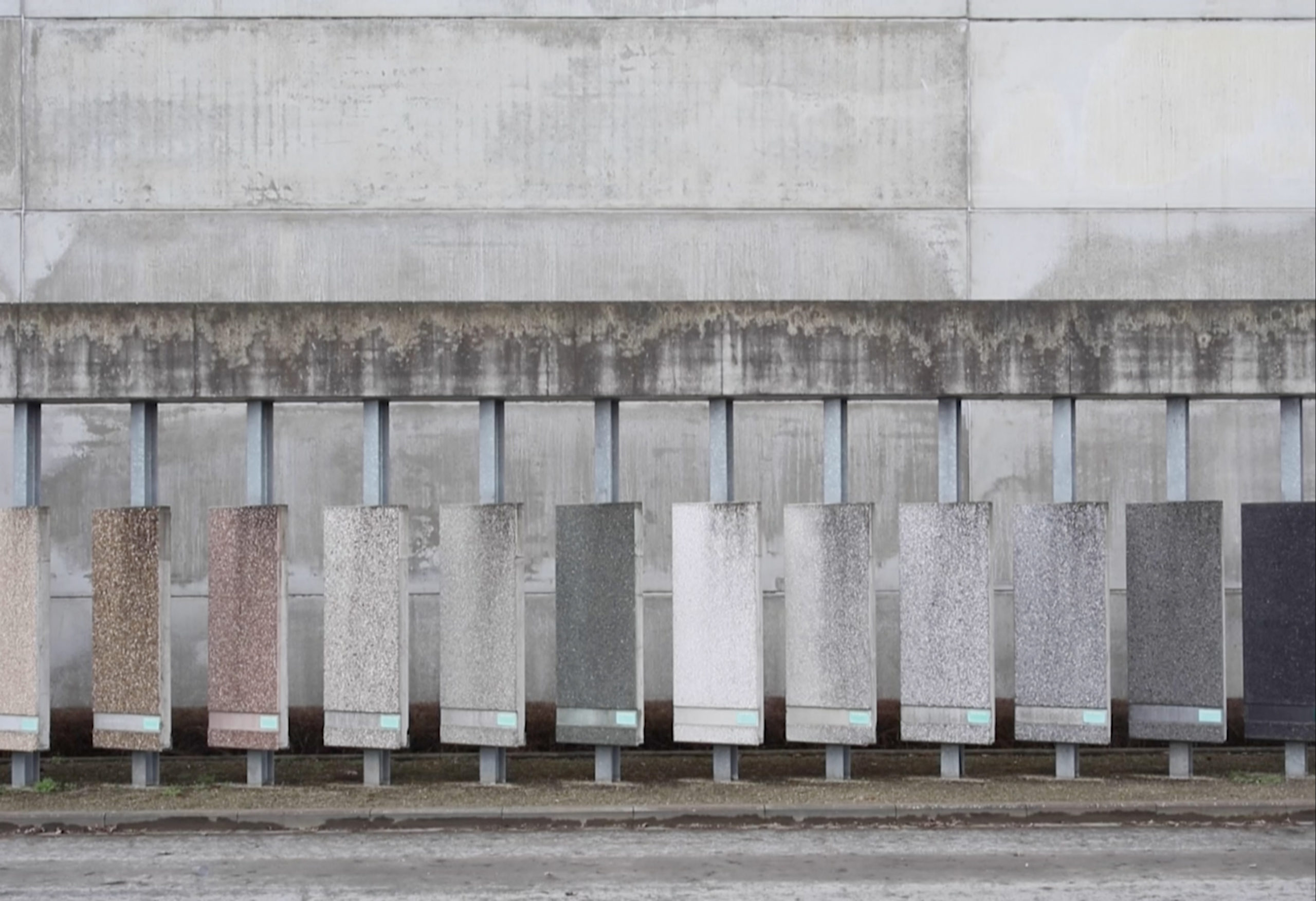 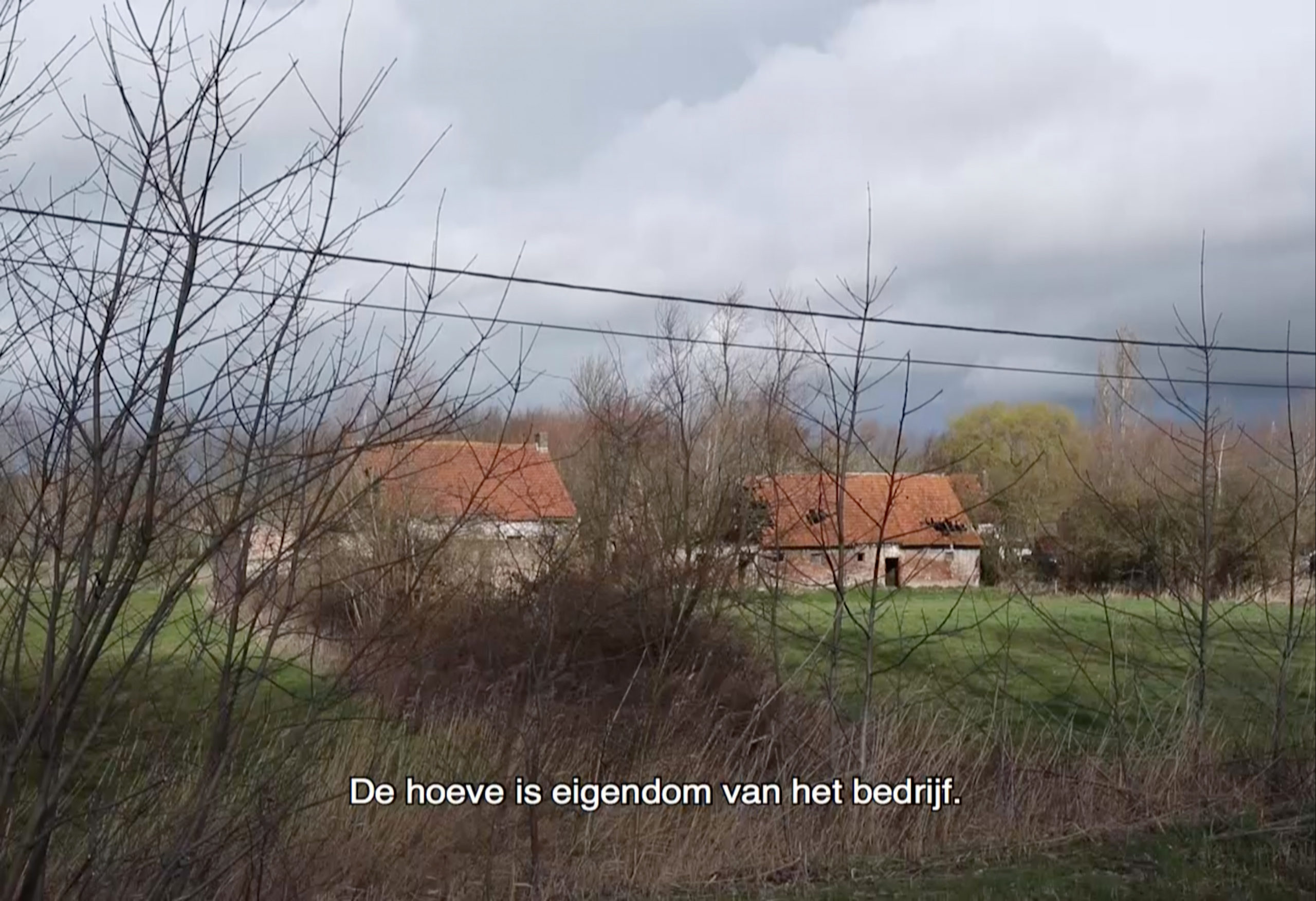 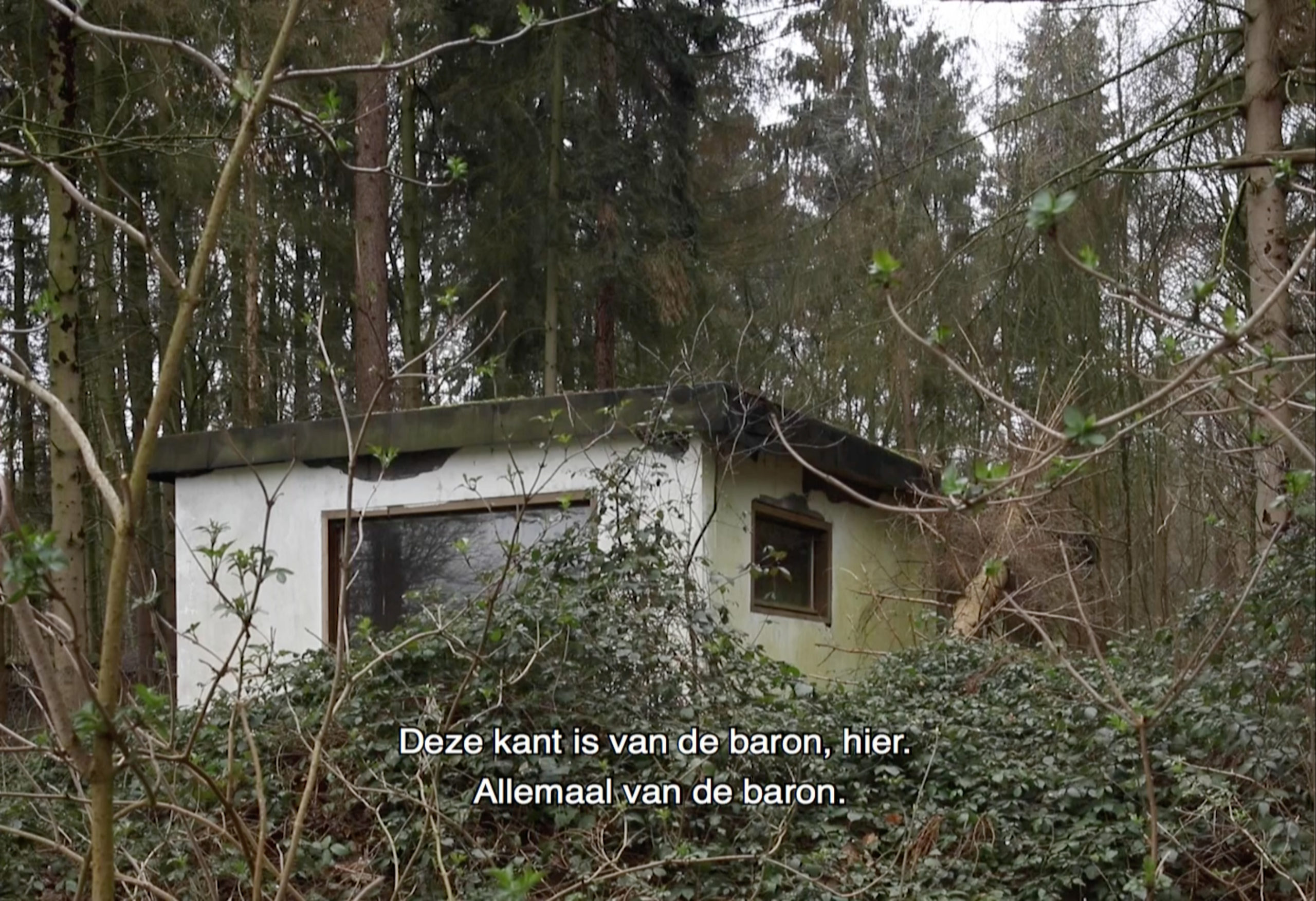 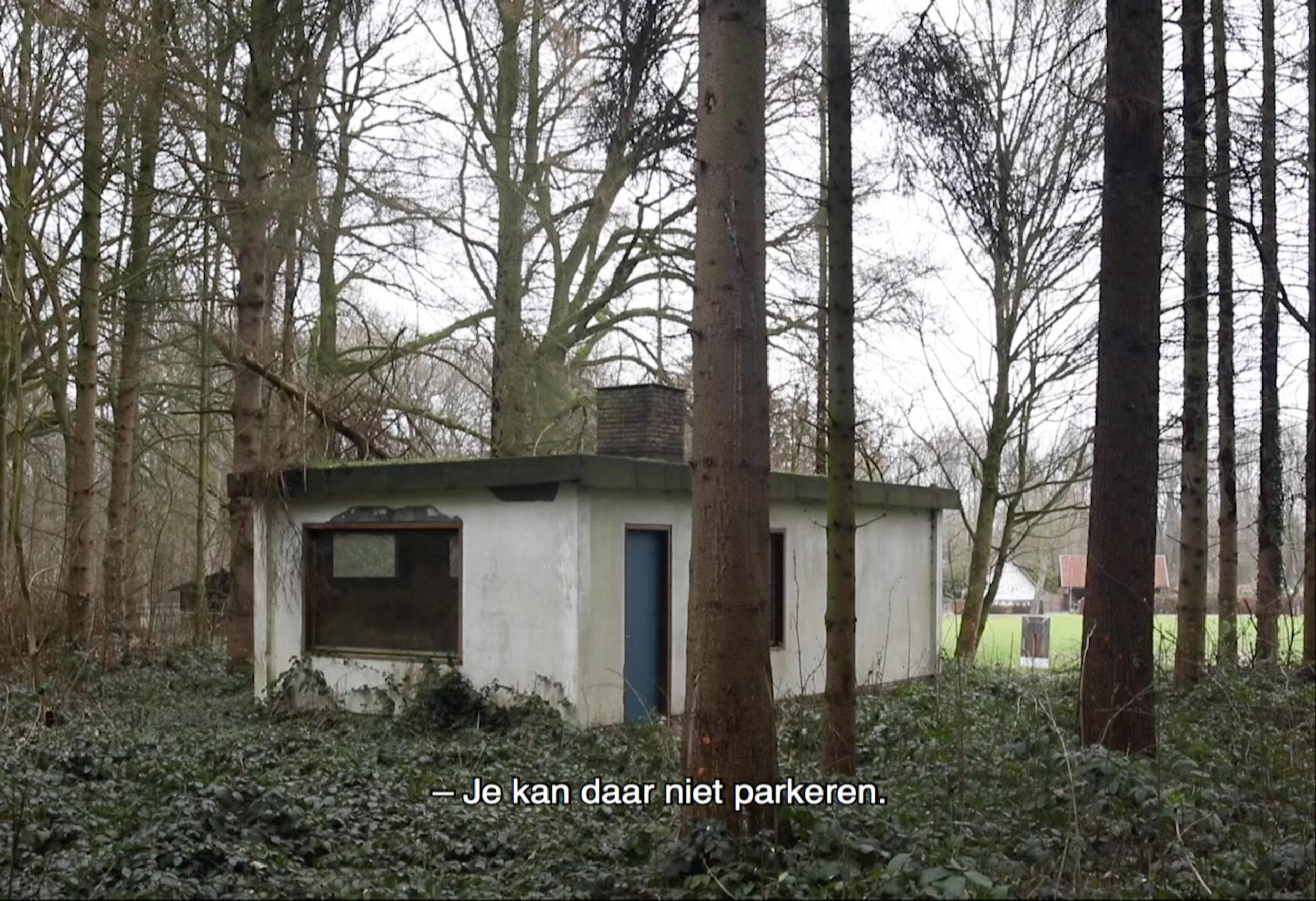 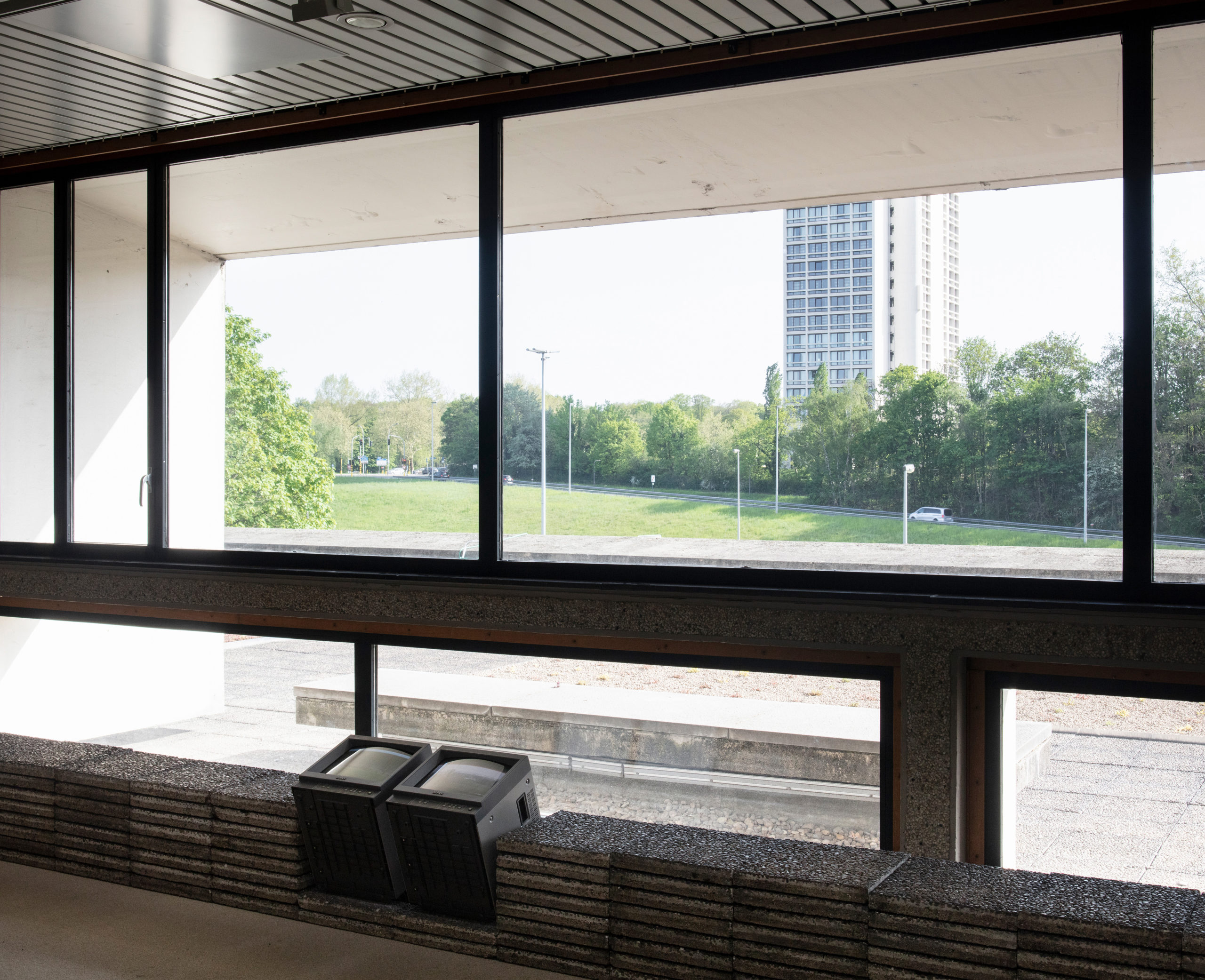 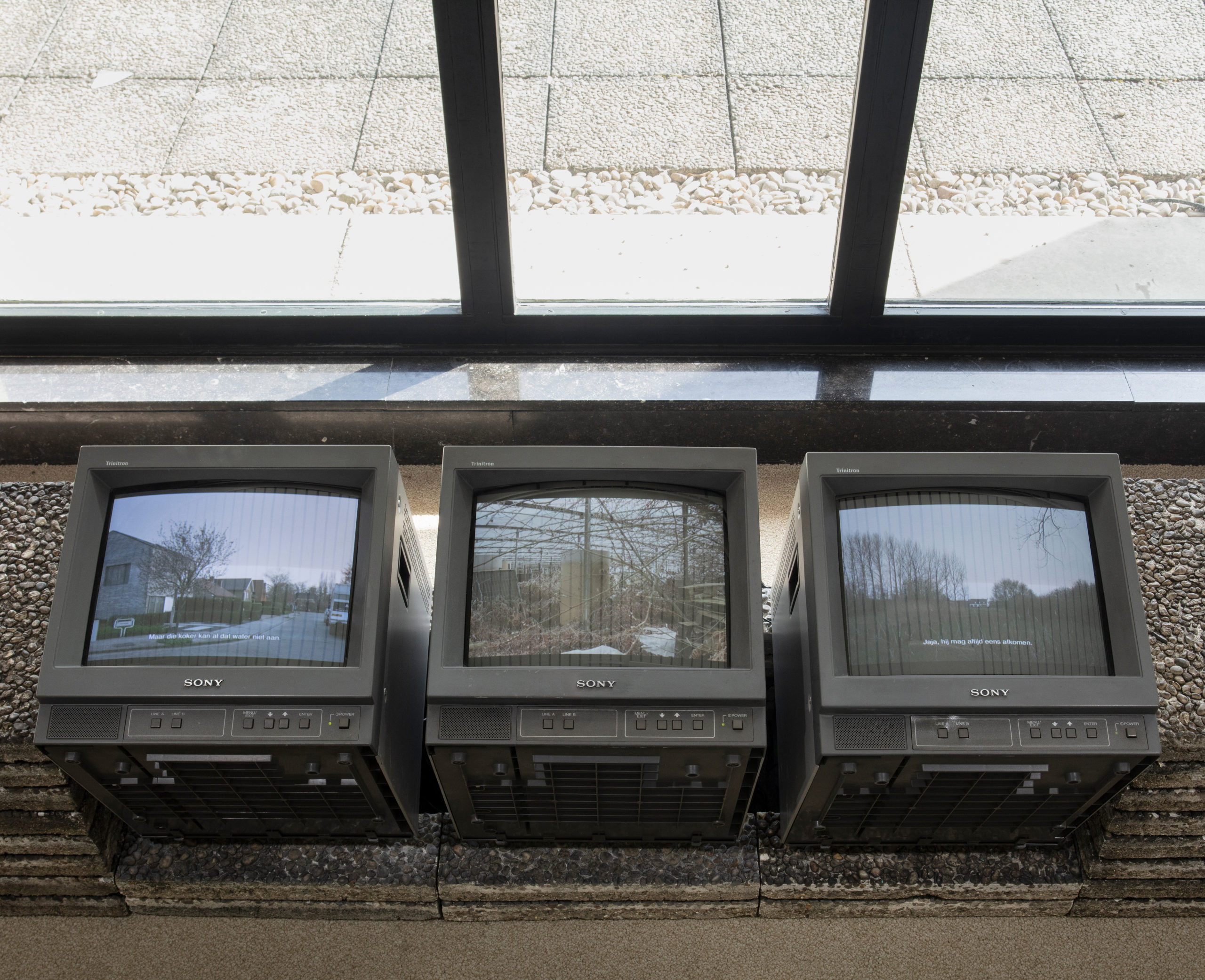