The spatial peculiarities of three remarkable aspects of Carl Theodor Dreyer’s La Passion de Jeanne d’Arc (1928) make up the kernel of this essay. The intertitles, the tragic climax of the film in the dialogue between Massieu and Jeanne d’Arc, and the existence of a scale model of the film set betray a complex relation to the overarching theme of the unbearable sorrow in the film. They suggest an alternative layer of meaning which does not coincide with the symbolic layer of the film and exists relatively autonomous. As such, they come close to what Roland Barthes identifies as the sens obtus. In accordance with our subject – a silent film, made up of images and intertitles – this essay relies on a visual (photographic) and textual (essayistic) component. 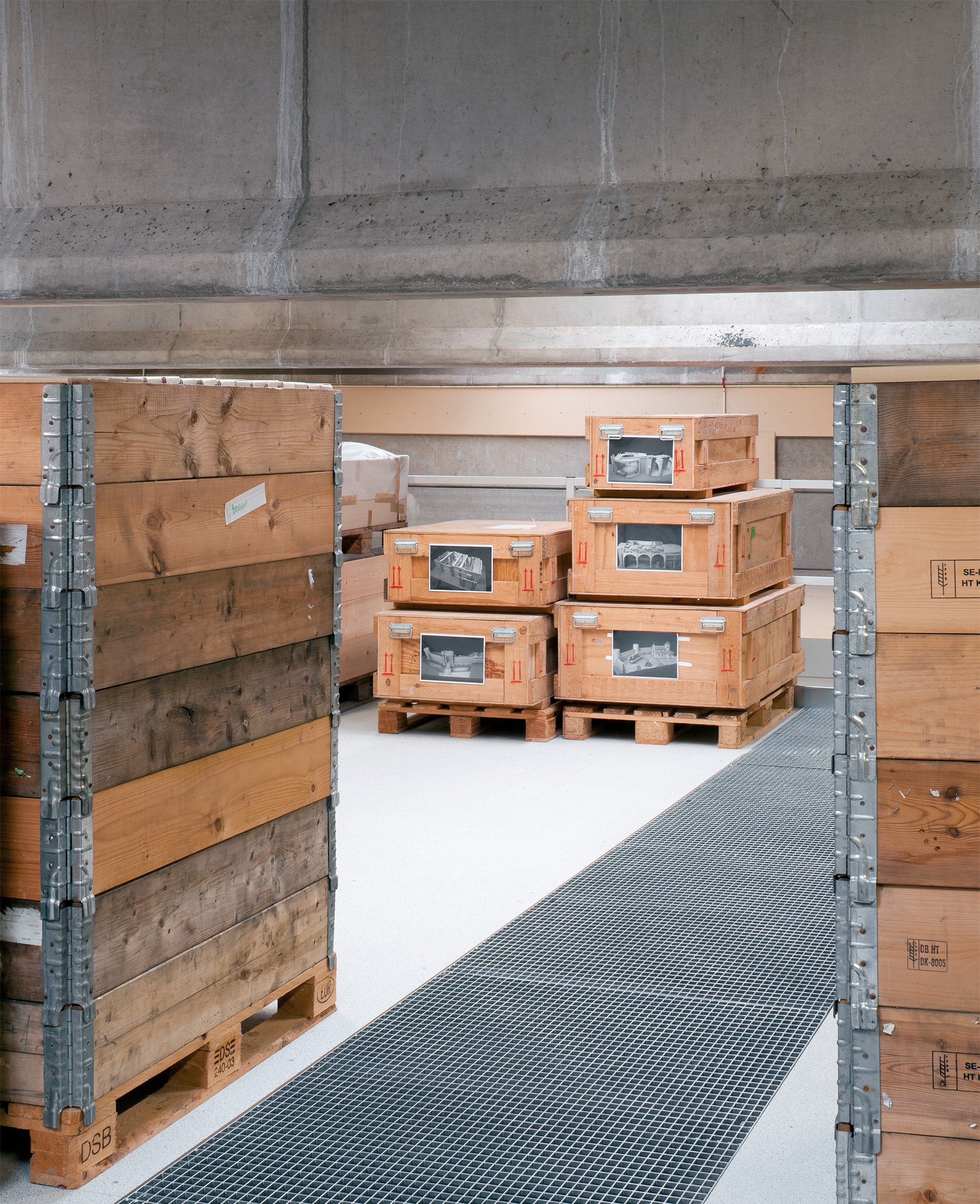 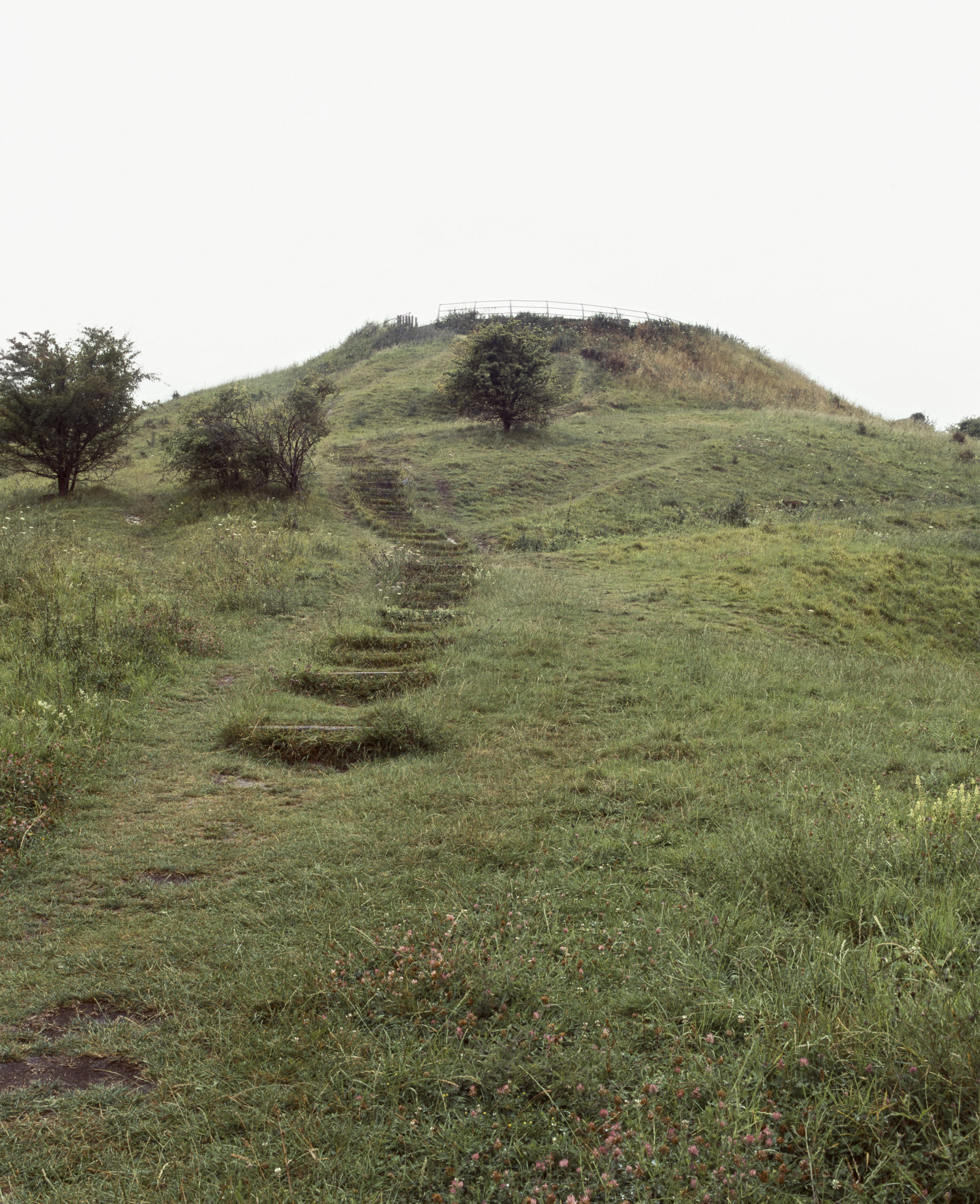 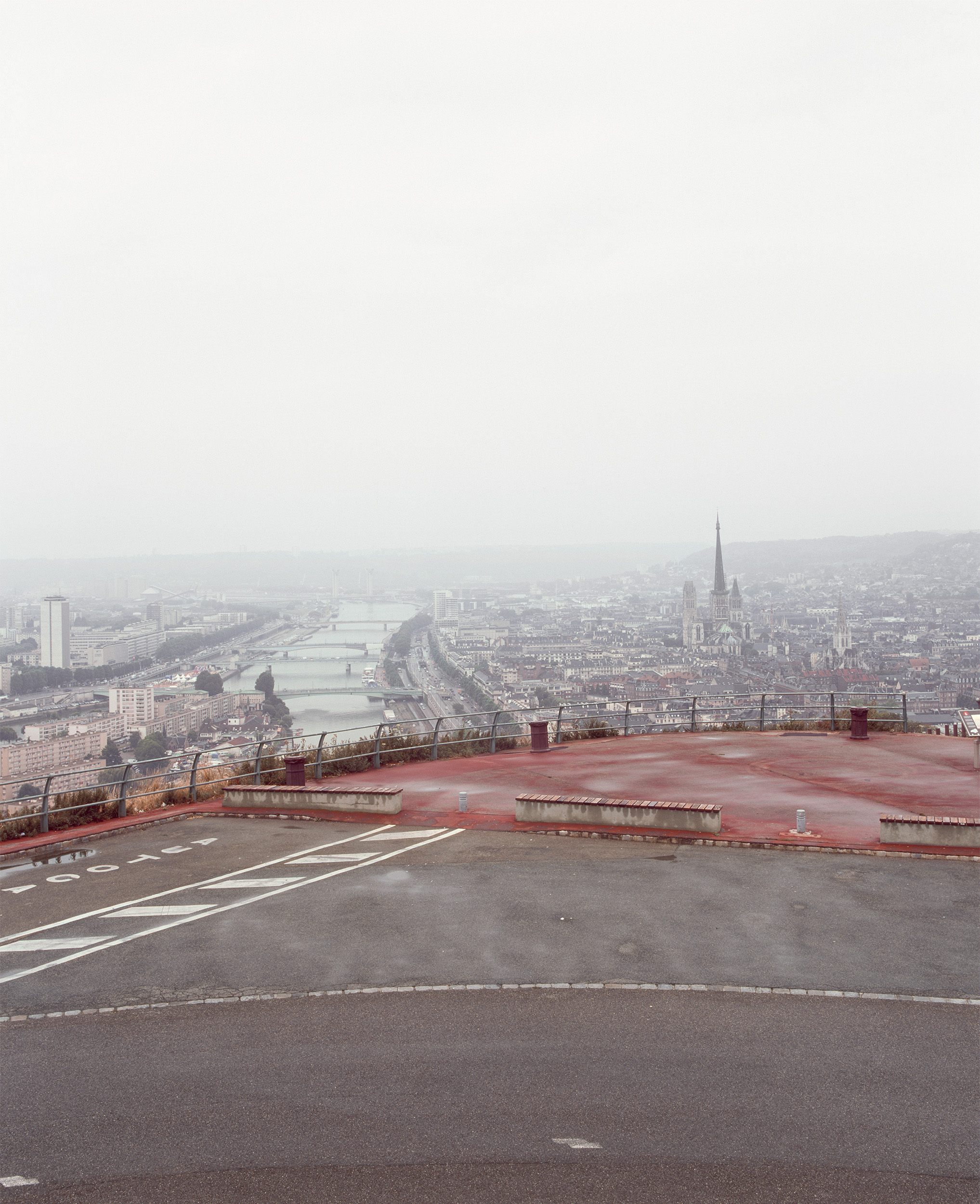