On 14 September 2018, 019 became a public observatory for one evening. The temporary scaffolding for the exhibition Sundays allowed visitors to mount the roof, where amateur-astronomers pointed their telescopes at planets, stars and moons.*

Each night a plethora of amateur-astronomers gazes into the sky. Theirs is a unique, pivotal position: on the one hand they popularize science by offering their expertise and telescopes to the lay community at public observatories, while on the other hand their patient observations are crucial for the scientific community of professional astronomers.

Mid September 2018, the planet Neptune was ‘in opposition’: it is the most favourable moment to observe the furthest planet of our solar system, although even then, it was but a bluish pixel. Public Observatory 019 – Neptune in Opposition (Volkssterrenwacht 019) was a temporary, public event questioning the way we approximate celestial bodies by publicly imaging their presence.

The temporary public observatory was located on the roof of 019, a former welding factory in the proximity of the Dampoort.**

* One telescope came equipped with a camera and projected its footage on the building’s southern wall.

** The scattered light in this neighbourhood made it more difficult to see celestial objects, but made it possible to view the exhibition Sundays (the re-opening of 019) on the roof. 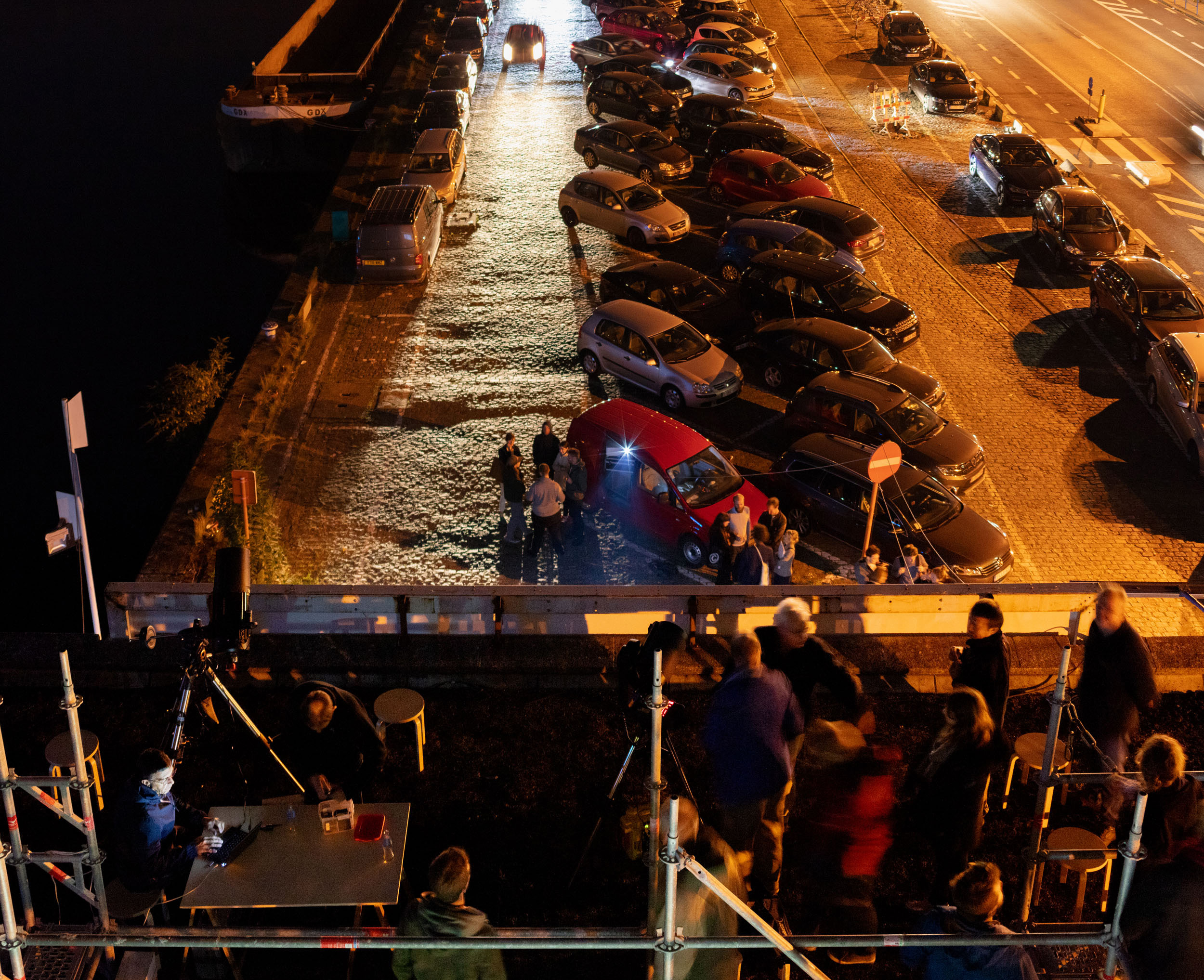 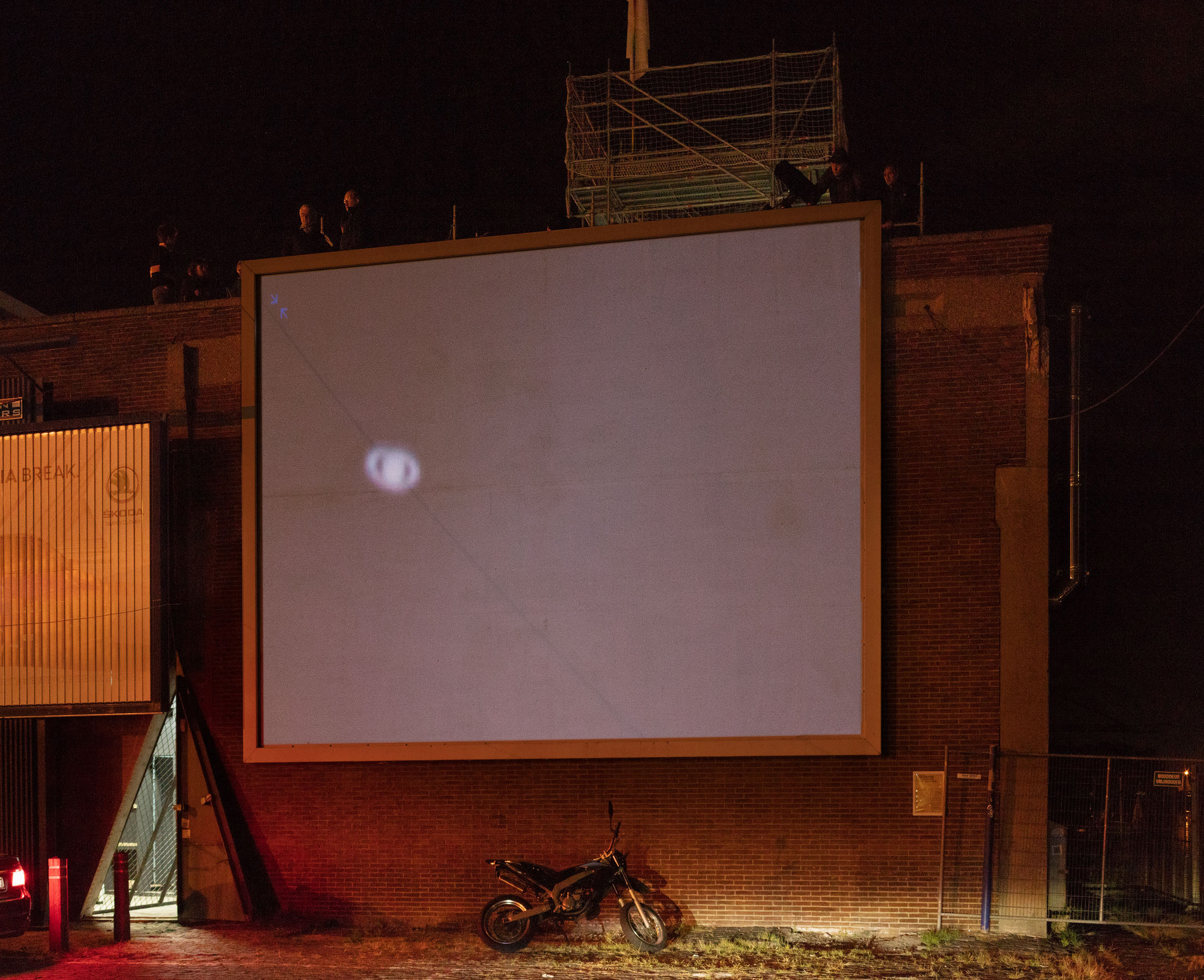 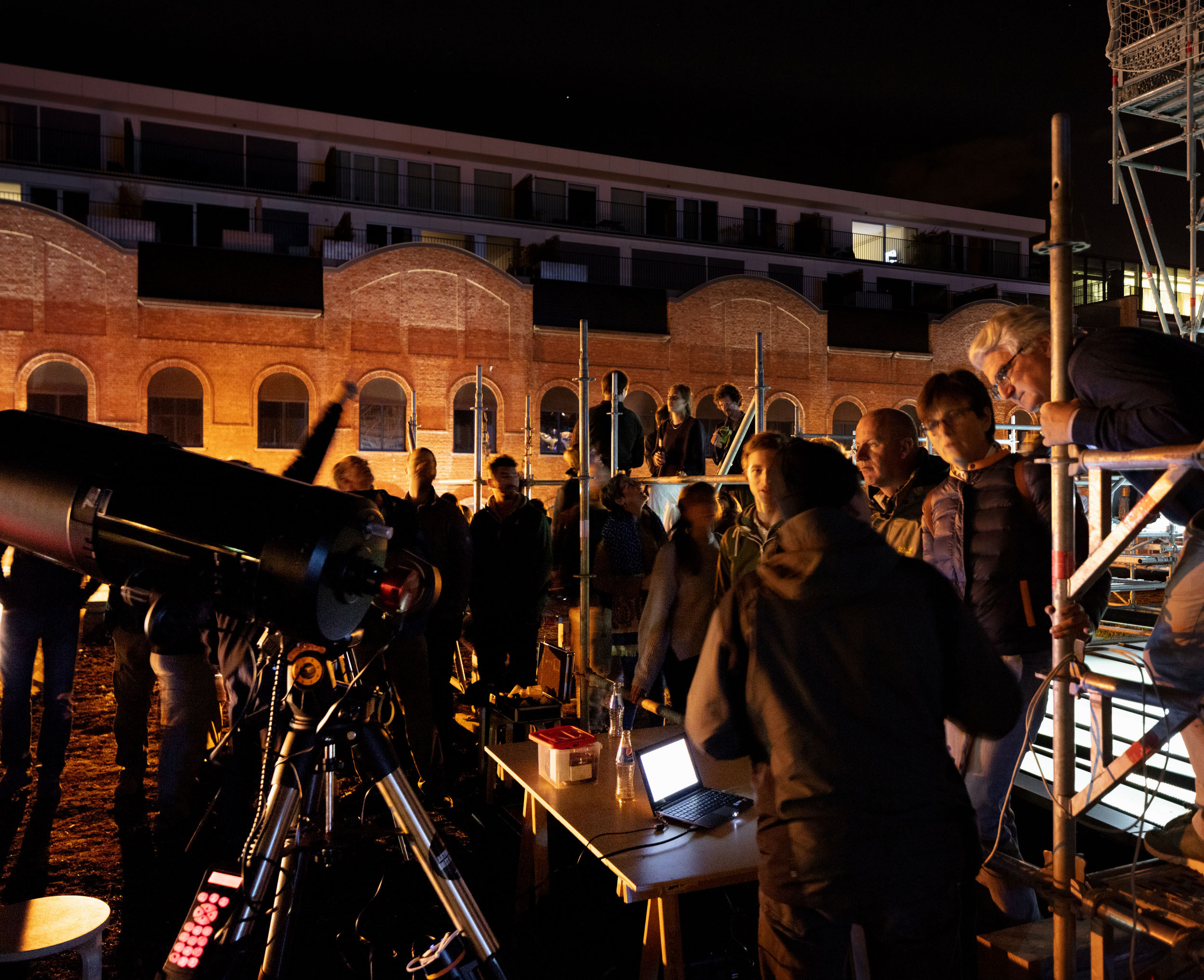 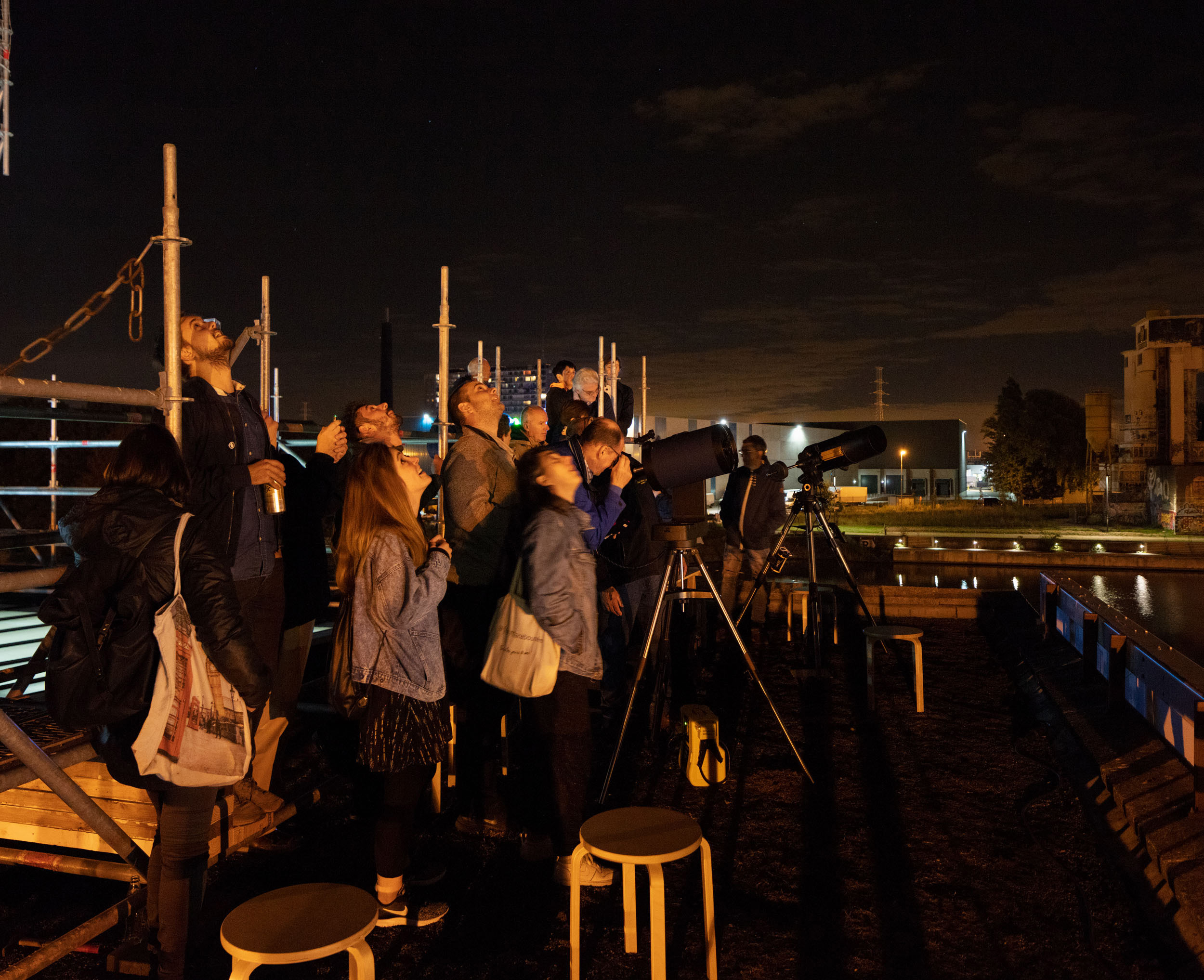 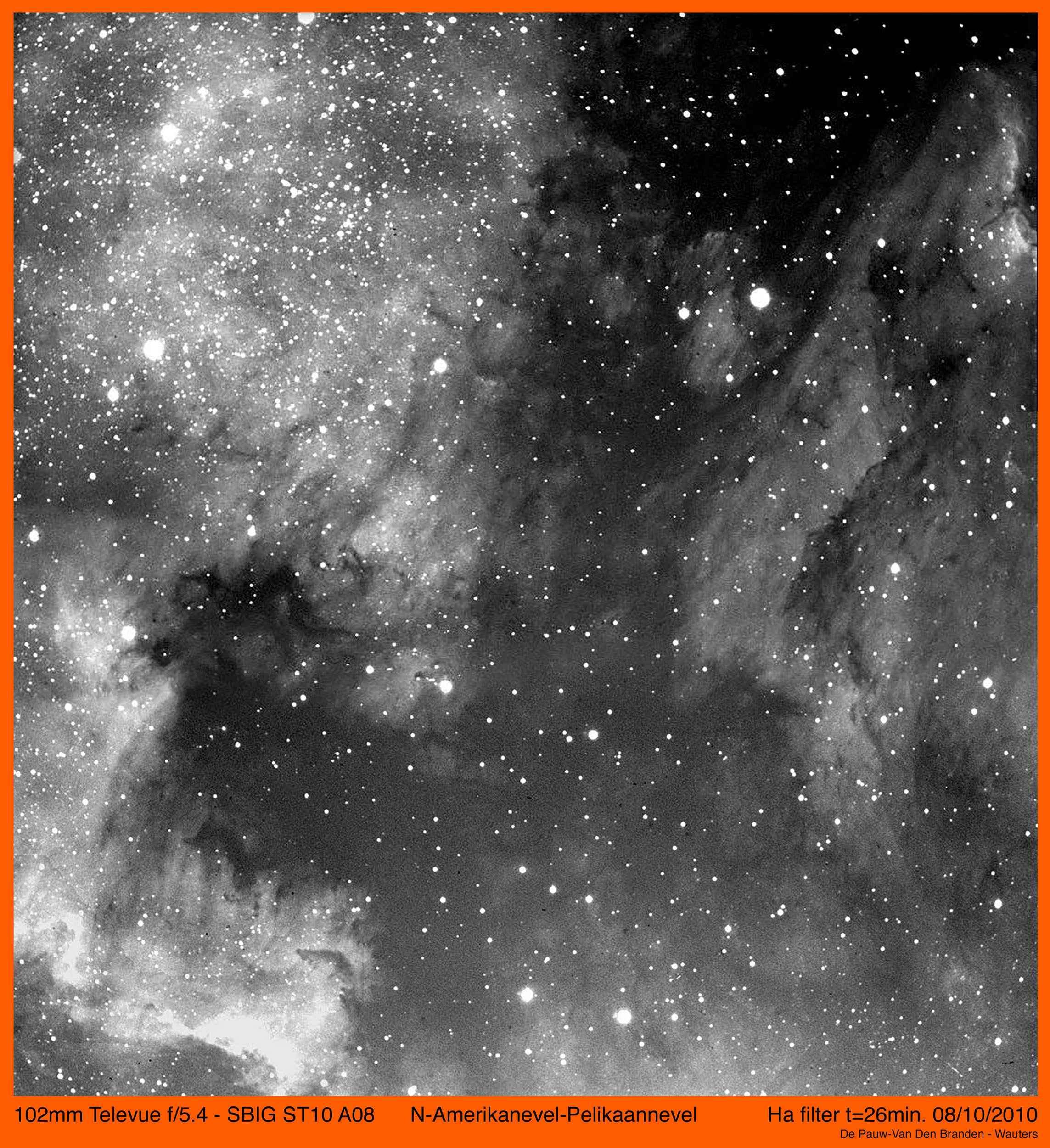 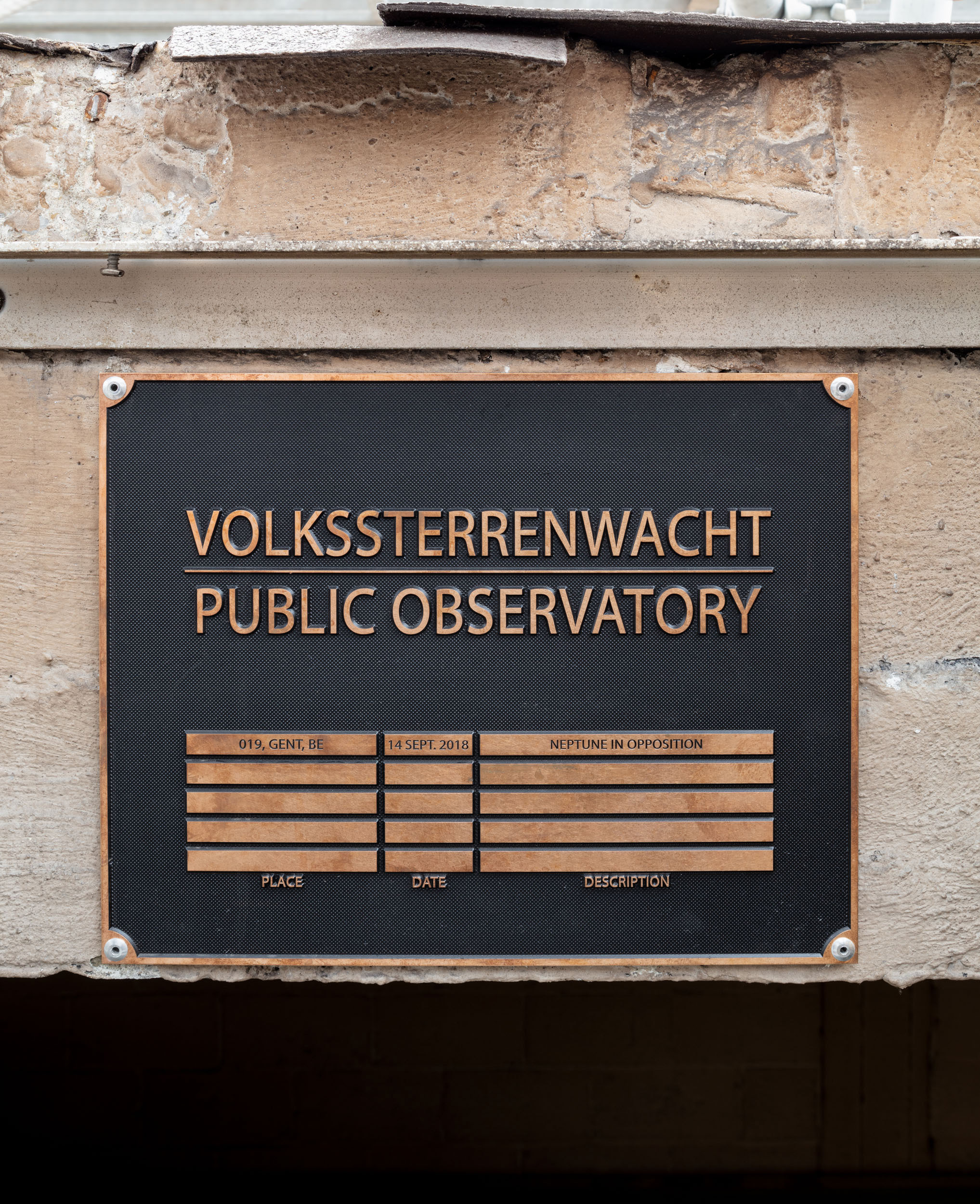 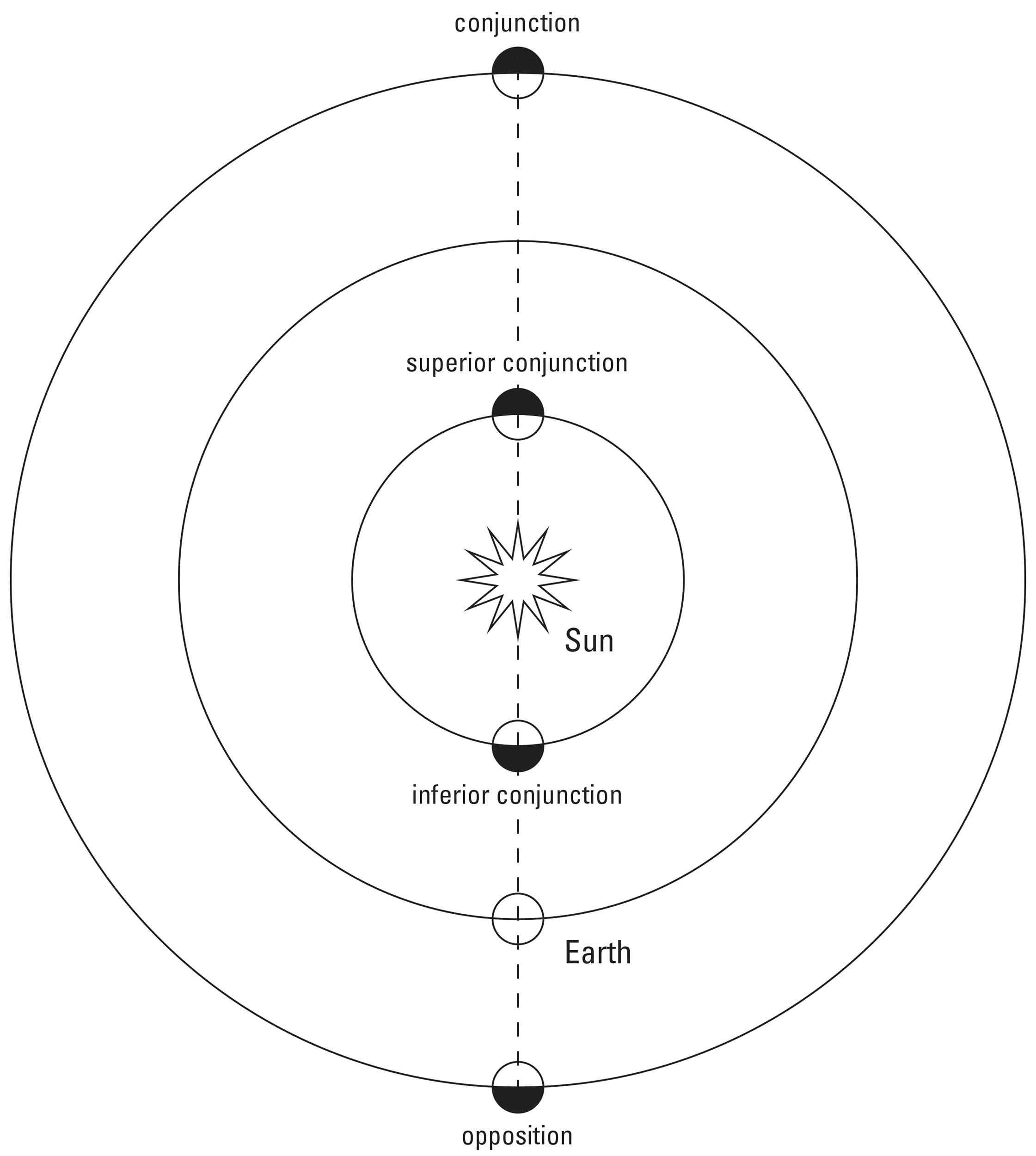