F#1-13 is a collection of photographs, sculptures, wind barbs and texts around a gridded flag that blew for thirty-nine days in Citadel Park, Gent (Belgium). The flag was photographed every third day. A wind sensor, attached to the flagpole, measured the wind direction and speed. The results of the measurements – taken at the same instant as the photographs – were plotted out using wind-barbs. Texts were written based on phenomena, dialogues, manuals, revelations and data along the side-lines of the process of capturing the flag. The uppercase, italicized and sans serif F in the title of this book refers to a north-northeasterly wind of 20 knots coming from the direction of the flag and passing exactly between two nearby museums.

The book was made with the kind support of the Cultural Department of the City of Ghent, School Of Arts/KASK, Ghent and Smoke & Dust/019. It was presented at Design Museum Ghent as a part of The Museum of Moving Practice, while the flag was mounted on the museum’s roof.

The flag and windsensor were mounted at De Mastplanters (Gent, Belgium), Design Museum (Gent, Belgium) and Horst Festival (Horst, Belgium). The folded flag was presented at De Fabriek (Eindhoven, The Netherlands), the sculptures and film at MHKA (Antwerp, Belgium) 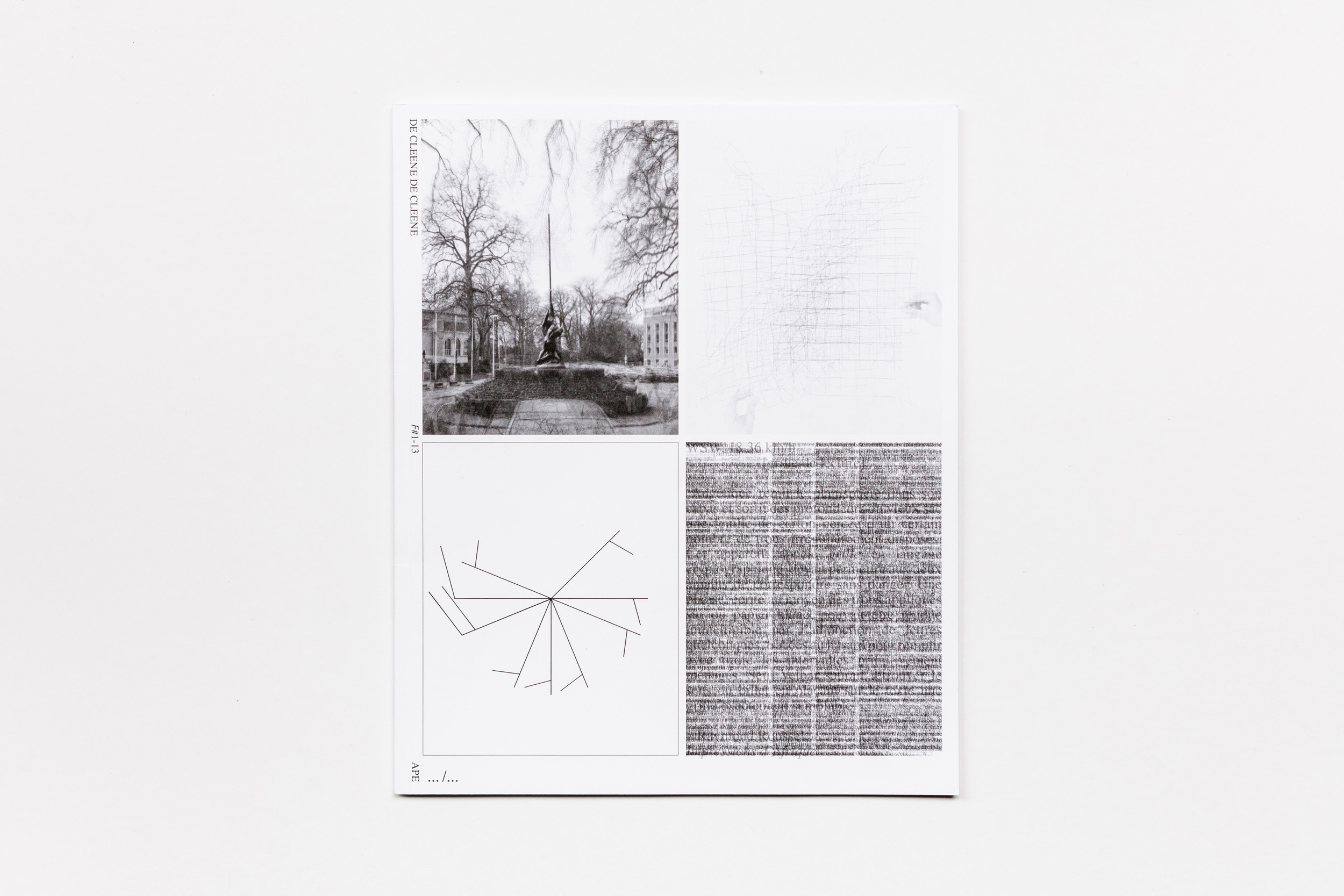 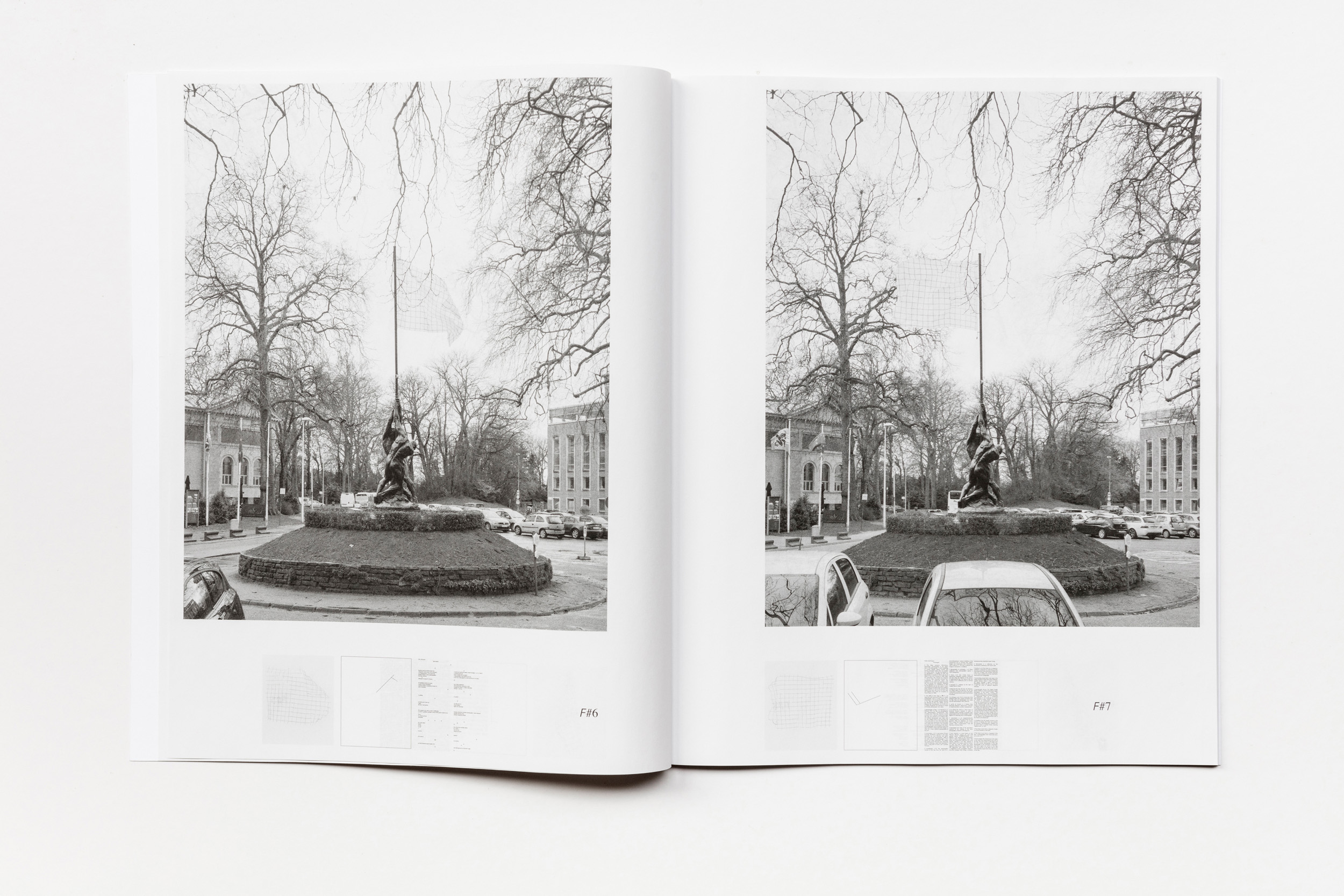 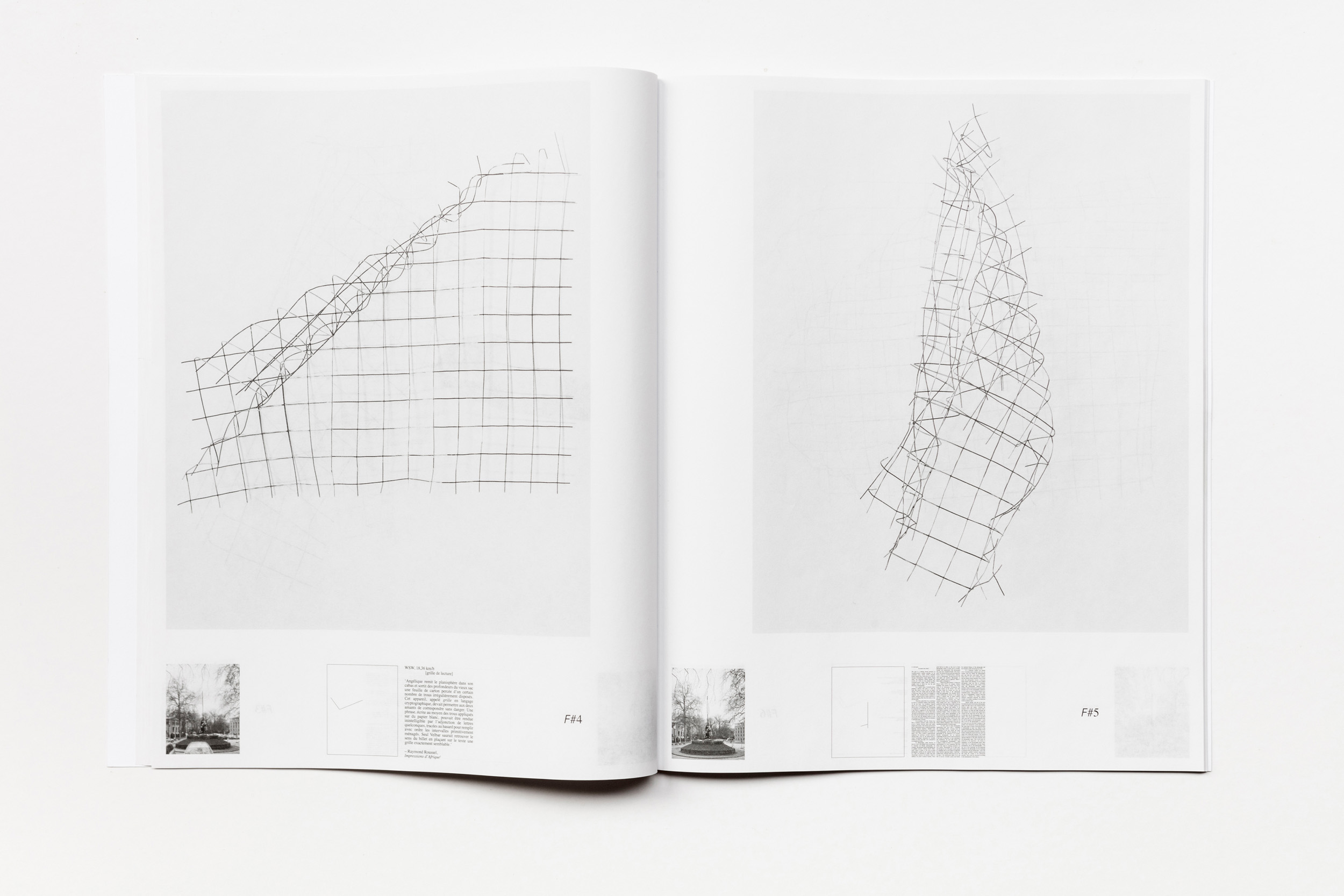 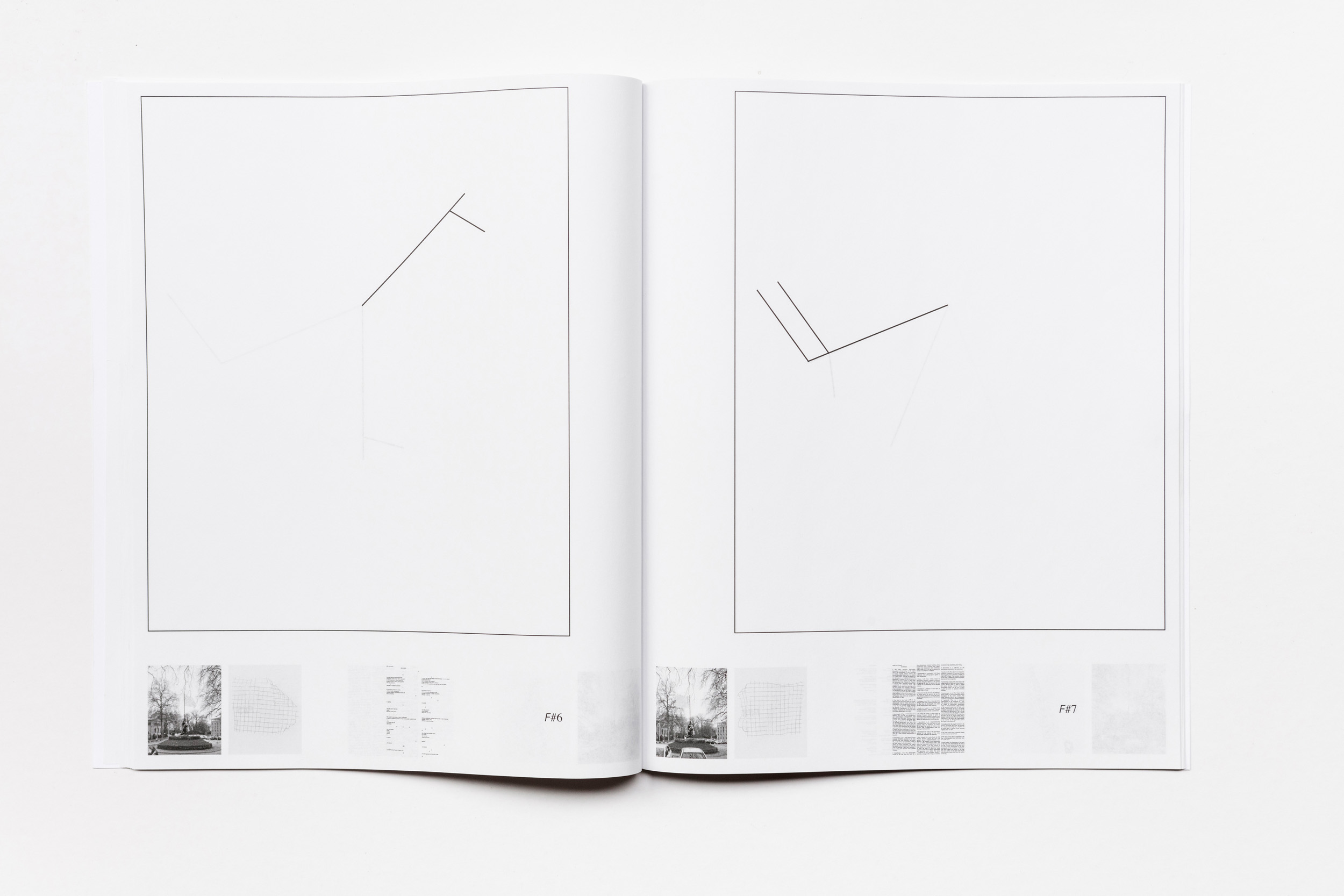 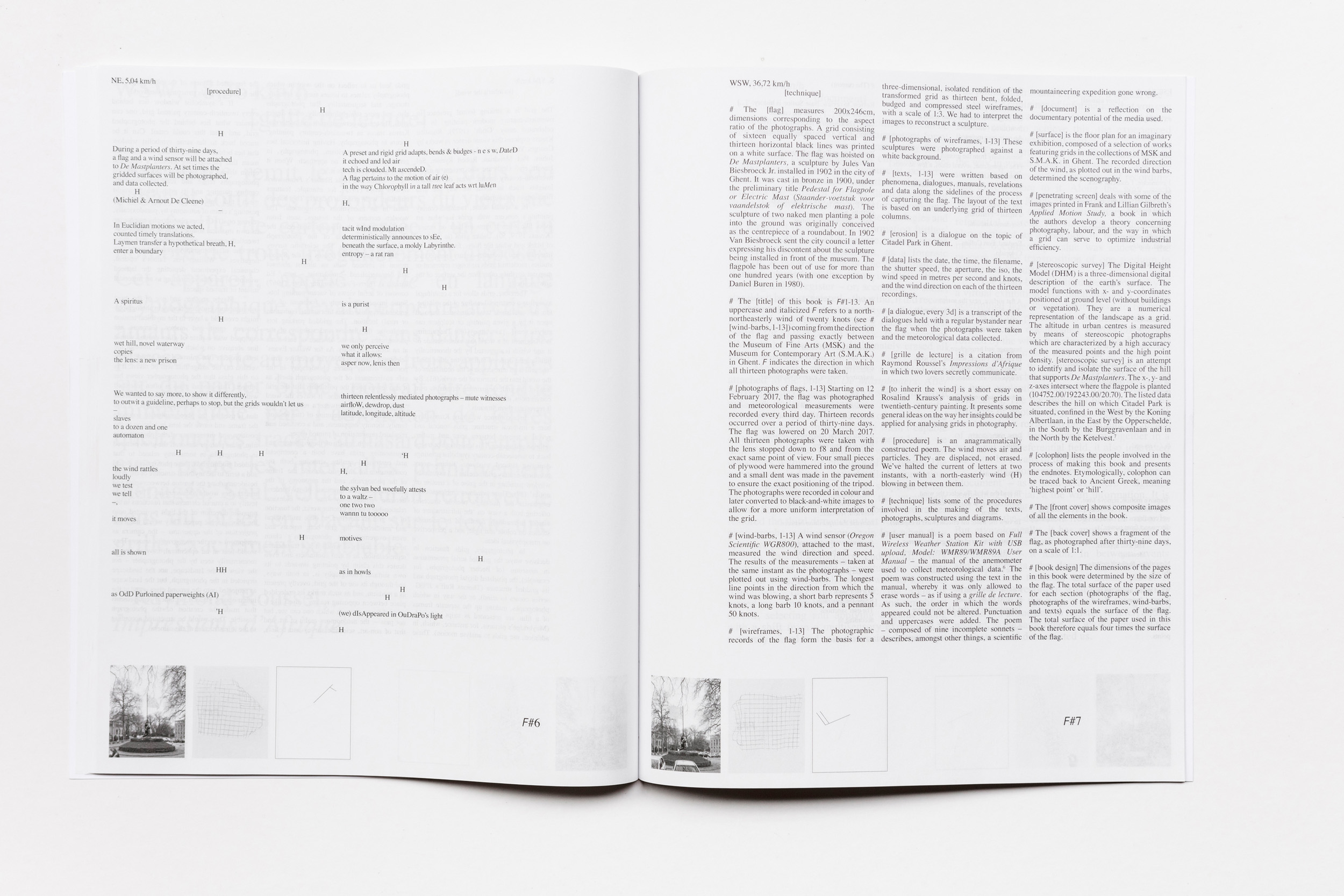 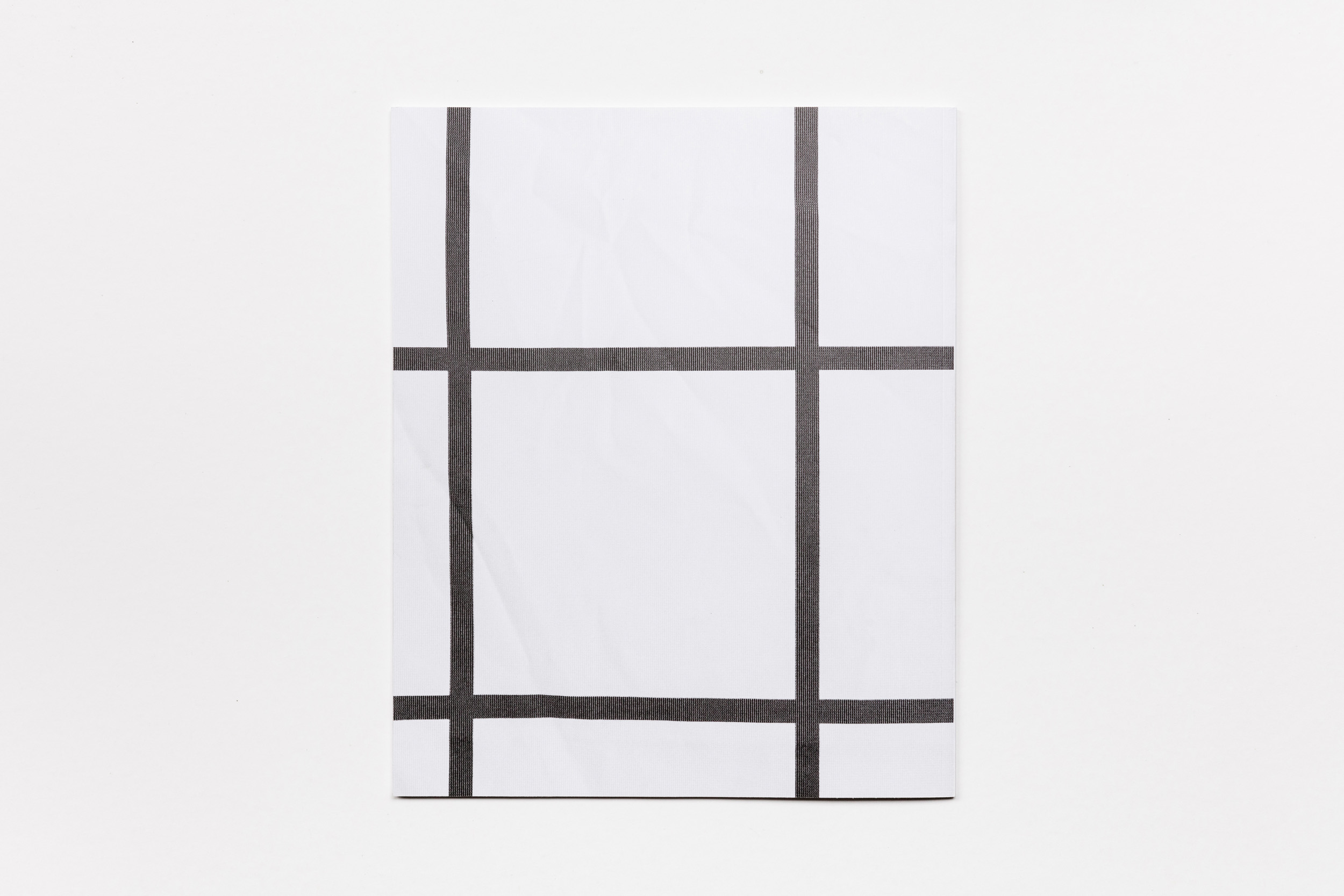 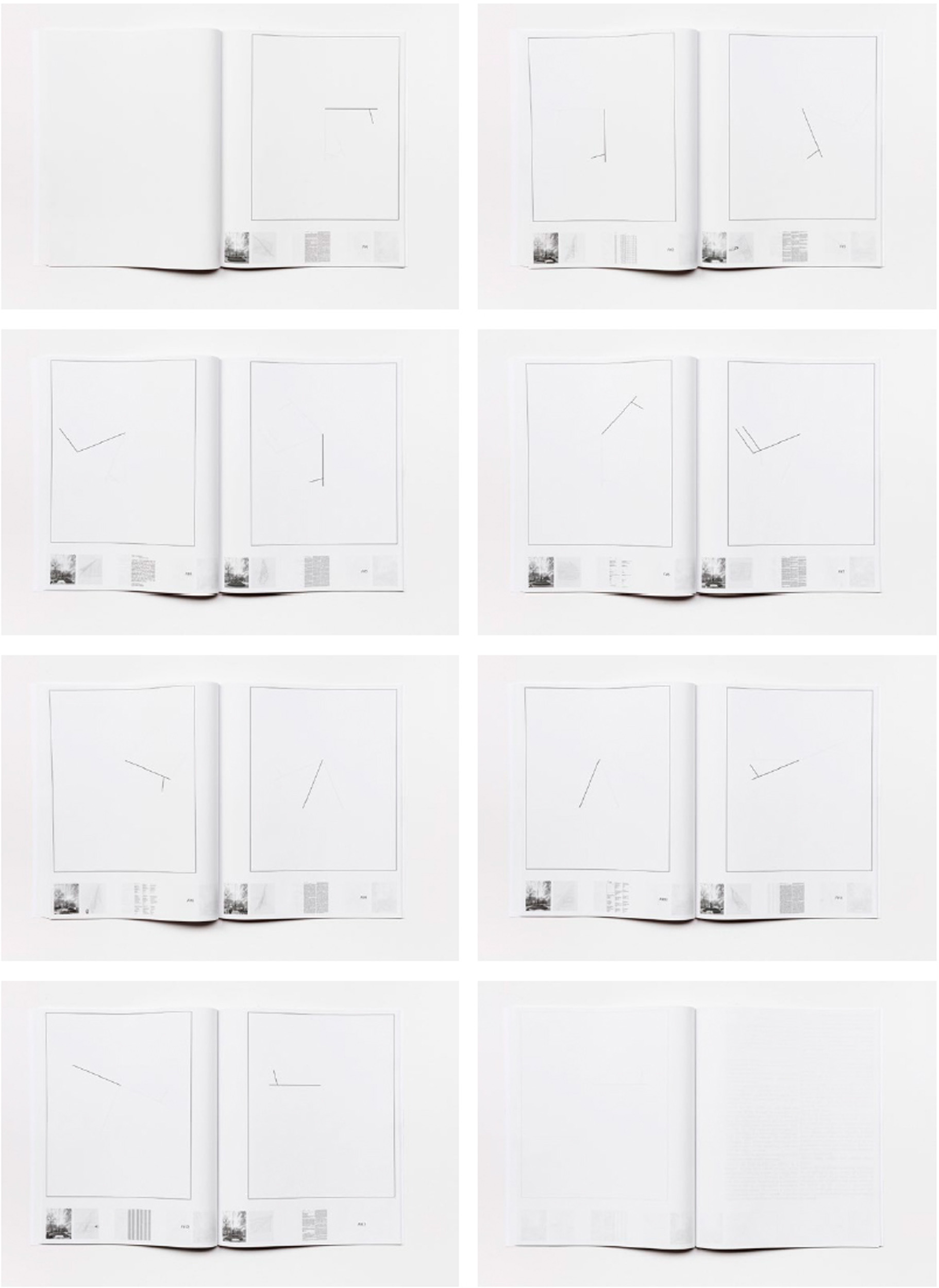 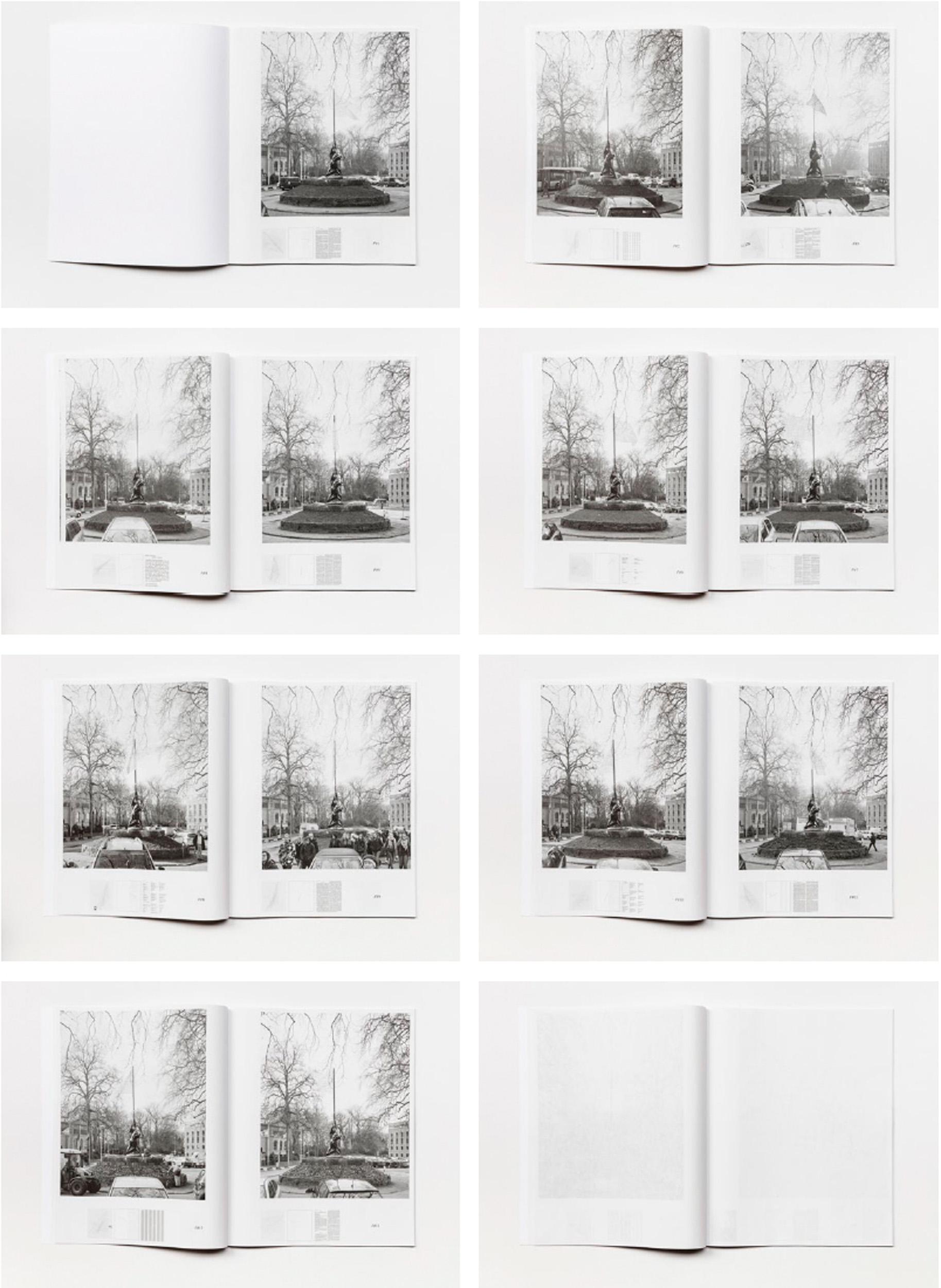 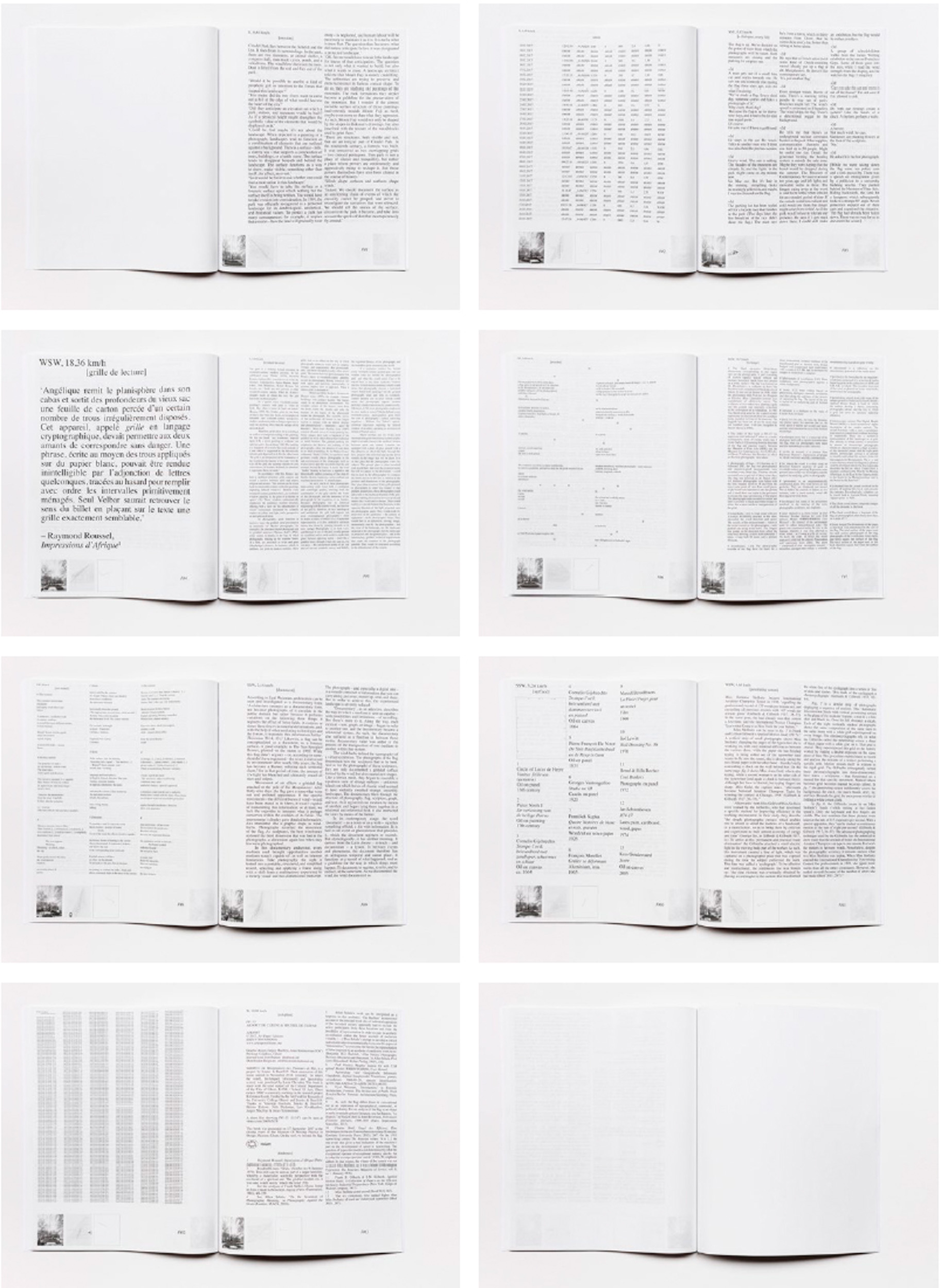 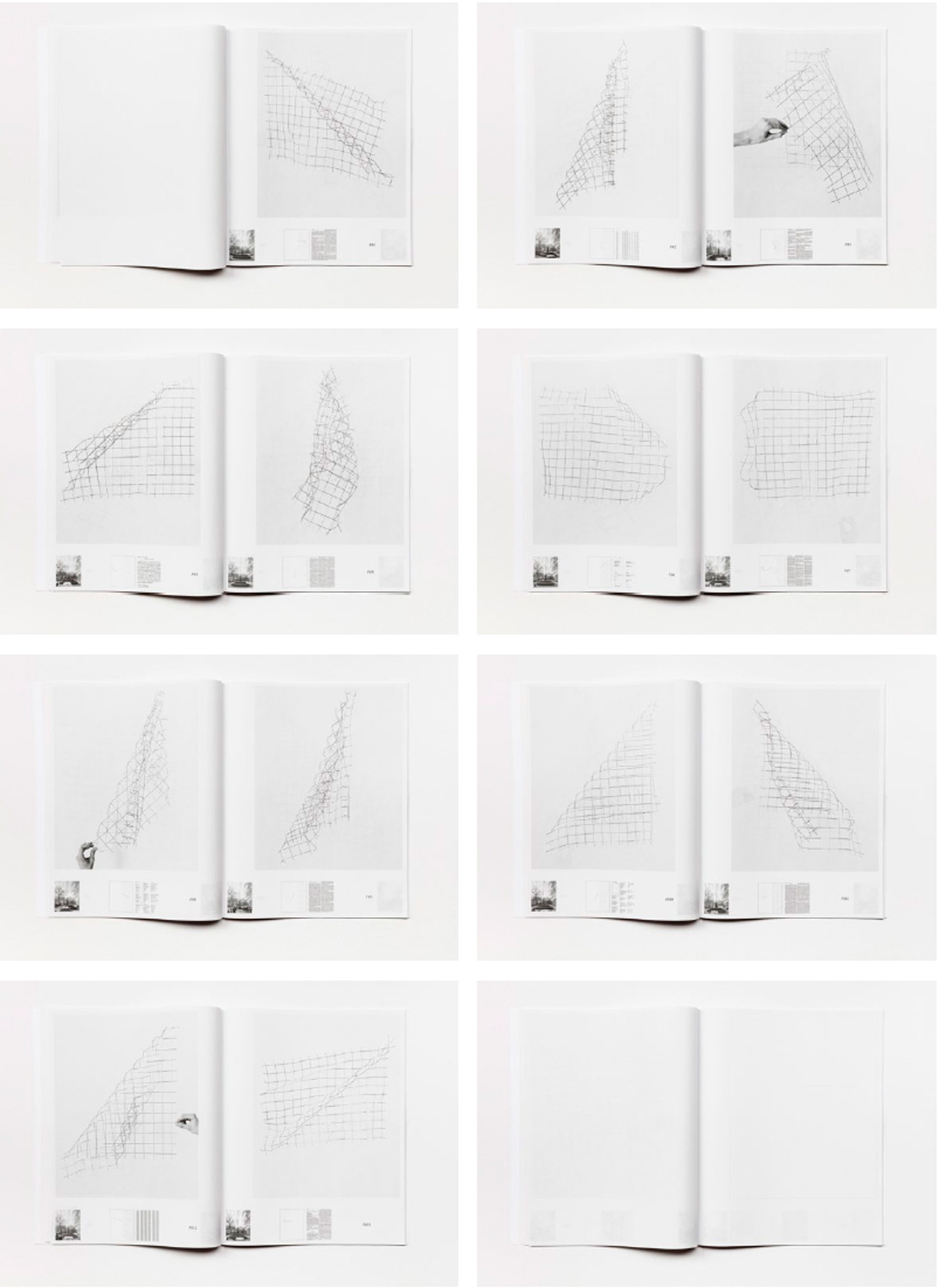 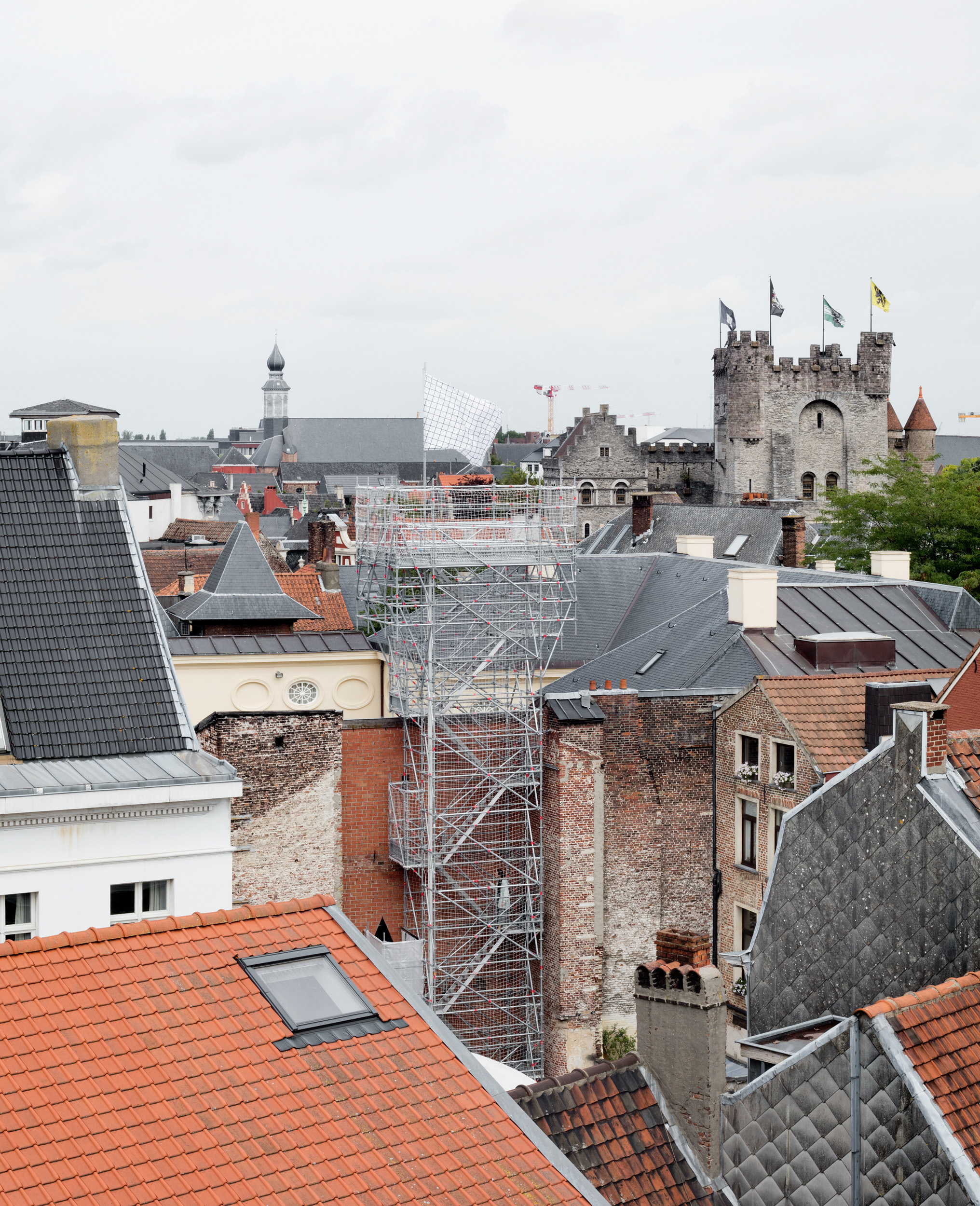 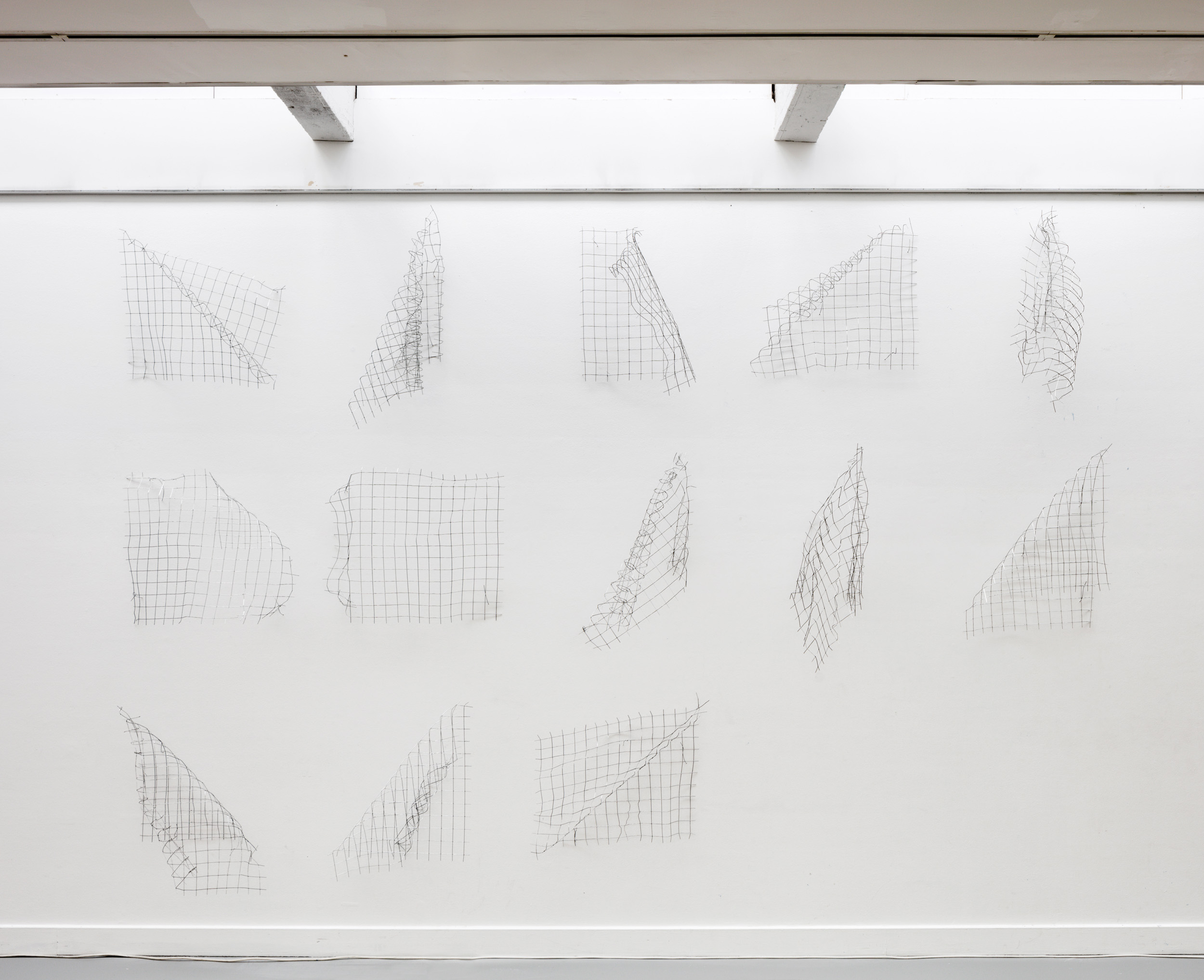 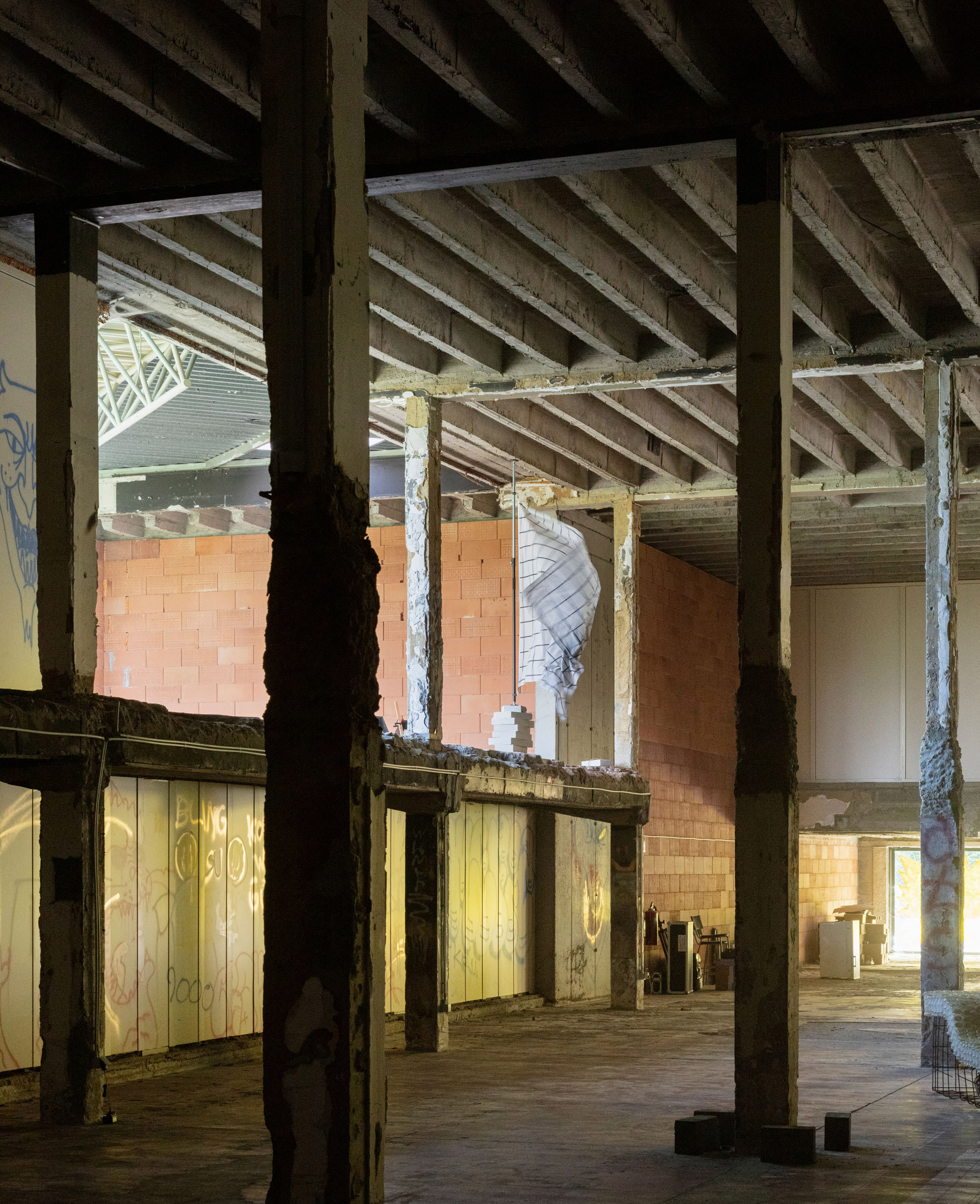