Amidst the Fire, I Was Not Burnt

During the night, both of us get unwell. One of us is shaking, intensively and relentlessly. The windows are open. For minutes, that seem to be hours on end, it feels like it’s freezing. We get extra blankets. Then, it gets too hot. (…)

We both dream of hearing fireworks in Naples.

In 1872, Mount Vesuvius erupted. Villages were destroyed. The mountain’s shape was altered. There were casualties. Seismologist Luigi Palmieri observed the eruption from the observatory on the flanks of the volcano, surrounded by lava. Meanwhile, photographers gathered on Naples’ esplanade to capture, for the first time, an erupting volcano. Among them was German-born Giorgio Sommer. Sommer had risen to fame by portraying the excavations in nearby Pompei, where superintendent Giuseppe Fiorelli was making and unearthing what would become the famous casts of the fleeing Pompeians in 79 AD.

Amidst the Fire, I Was Not Burnt is a visual essay on this cataclysm, and the synchronicity of events surrounding it. It is a speculative documentary, based on in situ research.

The essay was written for an issue of the journal Trigger, published by FoMu (Antwerp Museum of Photography), dedicated to the theme of uncertainty.

Amidst the Fire, I Was Not Burnt is part of Documenting Objects, a research project at KASK & Conservatorium – School of Arts, Gent.

The issue can be ordered here. 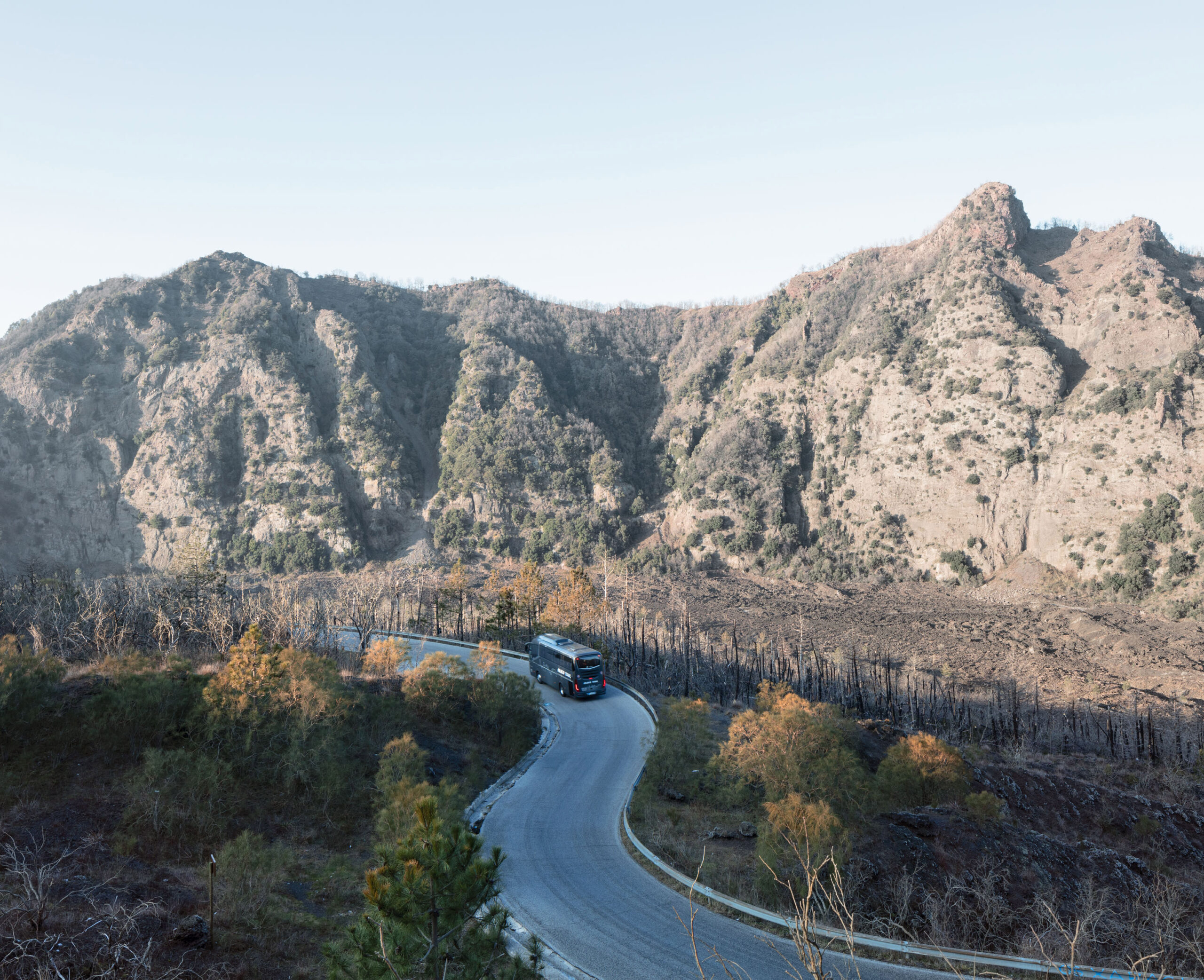 ‘They must have kept really quiet when passing the observatory. I don’t know. I don’t understand. Some wonder how someone can fall asleep on an erupting volcano. I was tired, of course. I’d been observing the agitated instruments all day. Why didn’t they wake me to ask if it was okay to go up to the crater via the Atrio? I don’t get it.’ 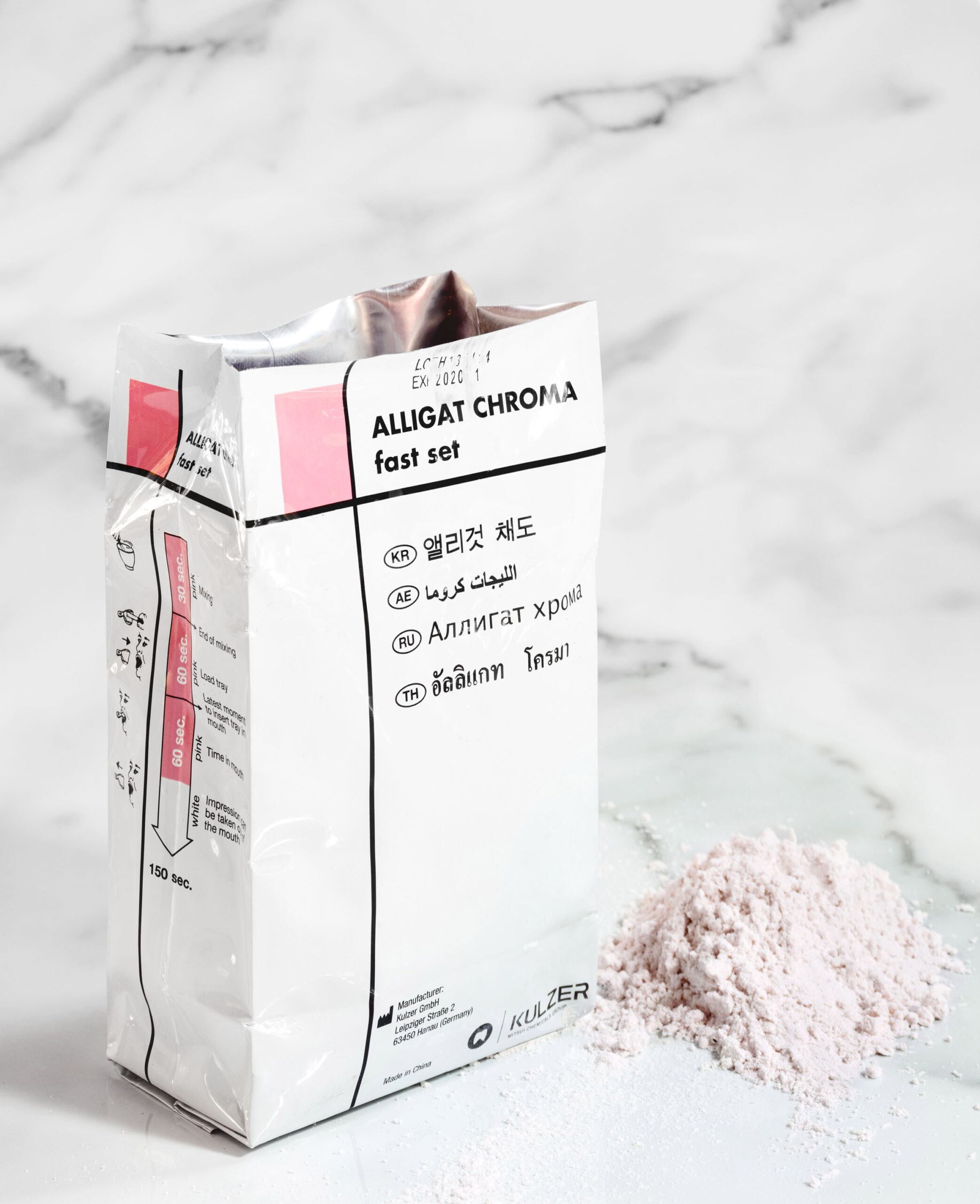 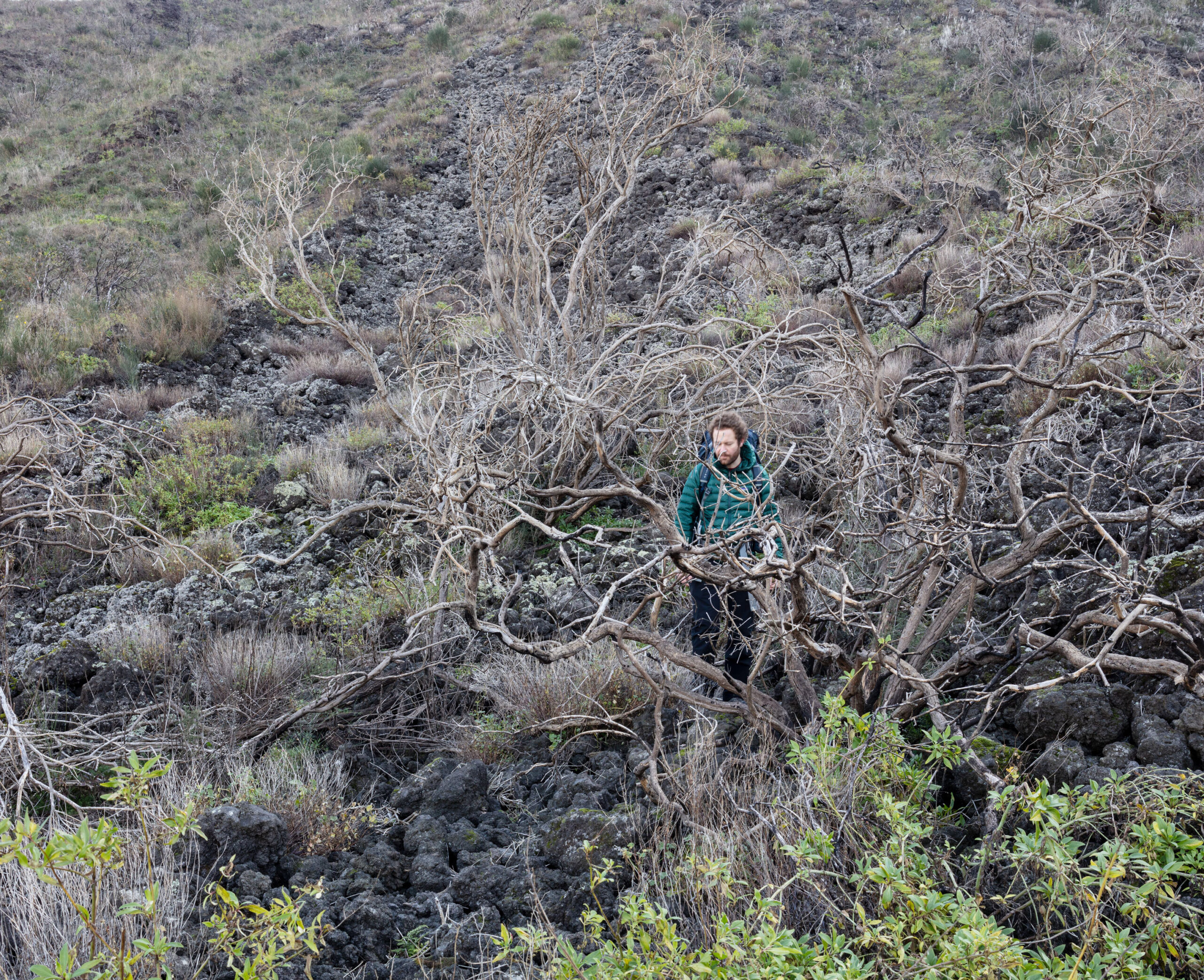 26 April 1872. The lava stream pursues its course towards San Sebastiano. Meanwhile, the volcano emits a pine-tree-shaped cloud of smoke and ashes. Its ‘sad colour’ reminds Palmieri of the ‘shadowy elm of Virgil’s dreams’. Vain dreams are caught beneath the leaves. 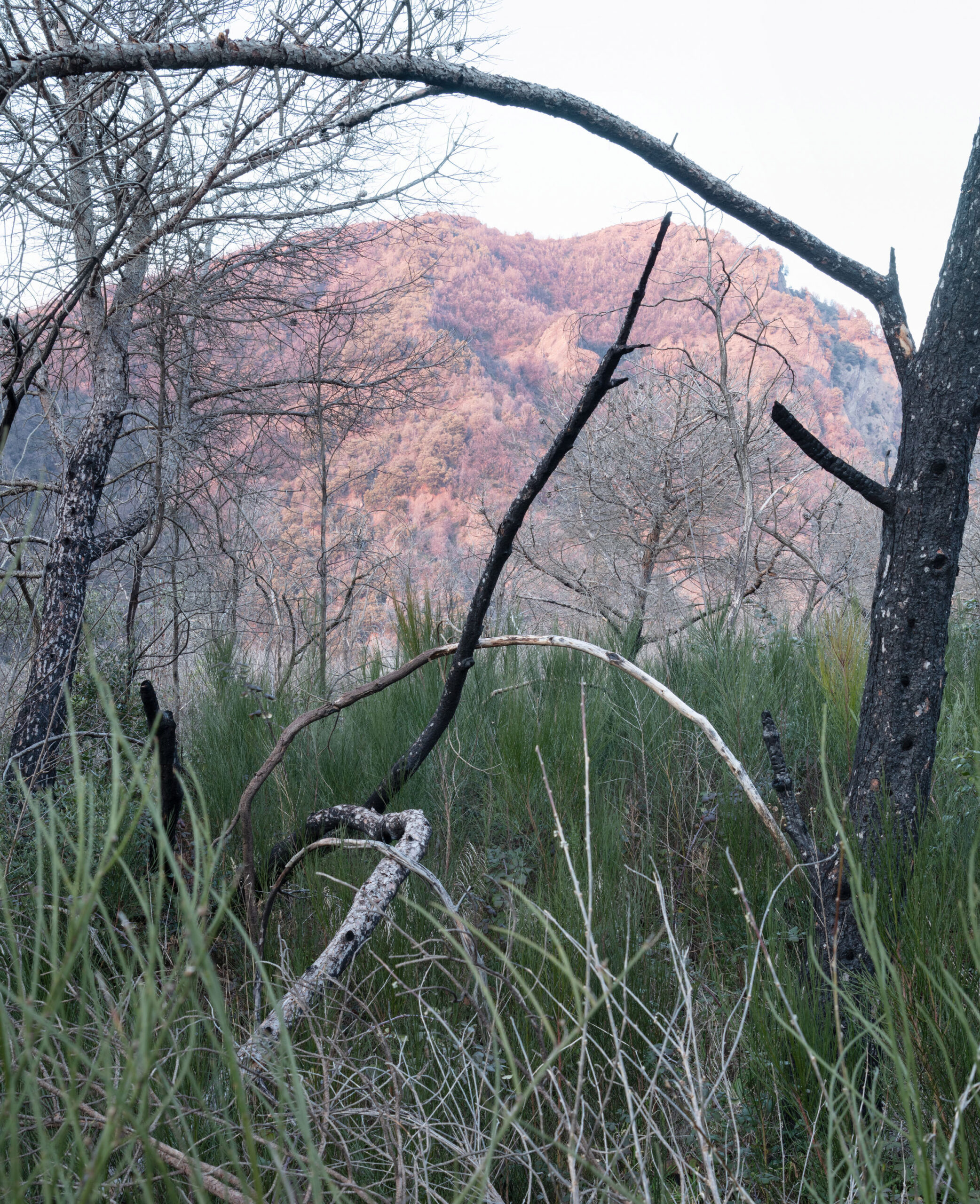 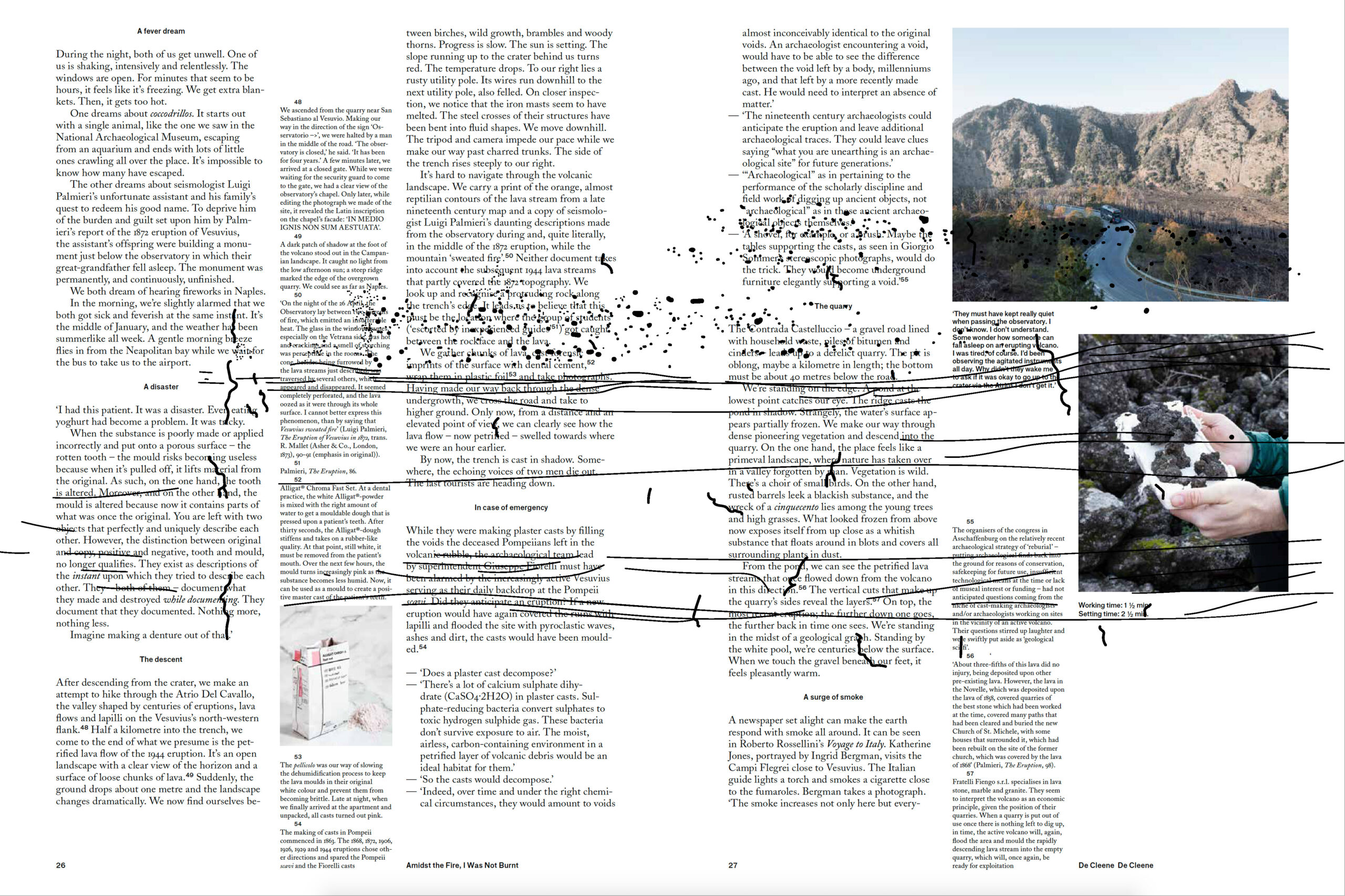